Indonesian oil and gas regulator SKK Migas has approved the plan of development for a carbon capture utilisation and storage (CCUS) project at the Tangguh LNG export complex.

SKK Migas greenlighted the plan of development (POD) for Ubadari Field and Vorwata CCUS. In this POD, the new development estimated a potential additional recovery of 1.3 trillion cubic feet (Tcf) of gas, from both Ubadari and Vorwata fields.

Ubadari field will be produced via normally unmanned installations (NUI) connected to an offshore pipeline to the Tangguh facility. Meanwhile, the Vorwata CCUS development will see approximately 25 million tonnes of CO2 injected back to the Vorwata reservoir to eliminate carbon venting and provide incremental gas production through enhanced gas recovery (EGR).

This will remove up to 90 per cent of the reservoir-associated CO2. This CO2 is currently representing nearly half of the Tangguh LNG emissions.

The Front-End Engineering and Design (FEED) will start in mid-2022. An estimated project start is in 2026, after a final investment decision (FiD).

One of the lowest ghg intensity LNG plants in the world

The Tangguh LNG export complex project is located in Papua Barat, Indonesia. It started production in 2009.

BP Berau and its affiliates in Indonesia hold a 40.22 per cent interest in the project.

Significantly, BP claims that CCUS will make it one of the lowest ghg intensity LNG plants in the world.

The operator and partners are expanding the facility with the addition of a third liquefaction train. 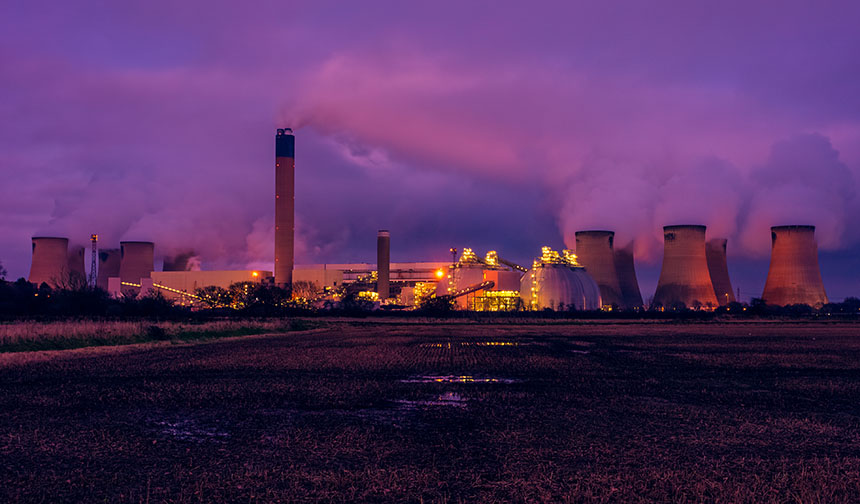 CGG and Kent partner up for hydrogen and CCUS
Posted: about 1 month ago
More Indonesian acreage with ‘significant’ gas potential for BP
Posted: about 1 month ago
Chevron and Pertamina team up for lower carbon business in Indonesia
Posted: 8 days ago
Aker, Altera, Höegh LNG join on CCUS
Posted: 3 months ago
Ørsted’s offshore wind and BP’s CCUS plans clash in UK waters
Posted: 2 months ago