Chevron is looking to place back online the second train at its Gorgon LNG plant in Australia in September after it found “weld quality issues” within the propane heat exchangers.

The US energy firm shut down the second unit at its 15.6 mtpa LNG facility on Barrow Island in Western Australia on May 23 as part of planned maintenance.

It aimed to complete the maintenance works and restart the unit on July 11.

A Chevron spokesperson said in emailed comments on Tuesday that the company completed all the work but the train is still offline.

The train has in total eighth propane-fueled heat exchangers.

“Repairs are underway and we have the necessary personnel with skills and knowledge to conduct the work onsite,” the spokesperson said.

Chevron is working with the regulator, the Department of Mines, Industry Regulation and Safety, in planning and implementing this work.

“Once repairs are complete, we expect to safely commence LNG Train 2 restart activities around early September,” the spokesperson said.

In the meantime, Gorgon trains one and three are continuing to produce LNG.

The spokesperson added that Chevron continues to deliver LNG and domestic gas under its contractual commitments with customers.

The news about the condition of the heat exchanges have been hitting the local media headlines for days.

The Australian Manufacturing Workers Union called on Chevron to shut down the plant due to safety concerns.

The union claims that “massive cracks with some up to a metre long” have been found on eighth exchangers.

Inspectors from the Western Australia regulator are expected to visit the Barrow Island LNG plant this week.

The Gorgon development is one of the world’s largest natural gas projects with a price tag of about $54 billion.

The first LNG cargo departed Barrow Island in March 2016 followed by gas supply to the domestic market in December.

Chevron’s Australian unit operates the project with a 47.3% share while ExxonMobil and Shell have a 25% stake, each.

Japan’s Osaka Gas, Tokyo Gas, and JERA own the remaining stakes in Gorgon. 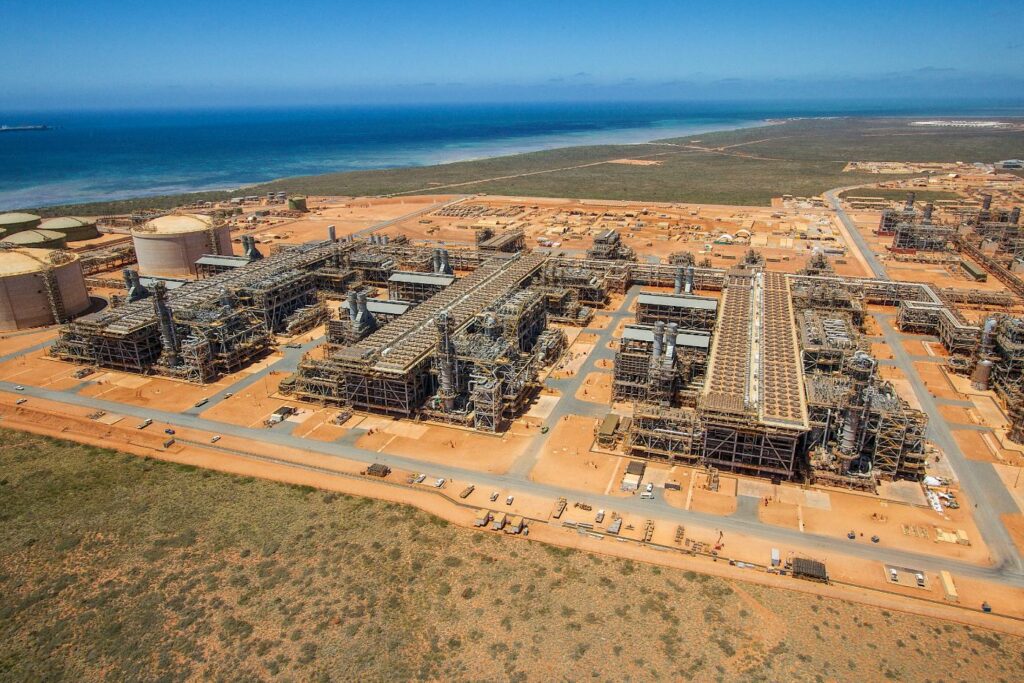