Clean Energy Fuels announced the completion and opening of 27 natural gas fueling stations in the first half of the year, nine of which are truck-friendly America’s Natural Gas Highway stations.

Once fully deployed, these additional vehicles are forecasted to consume over 700,000 DGEs of LNG annually, and are expected to be on the road in December 2014.

G & P Trucking of Gaston, S.C., scheduled a deployment of five heavy-duty natural gas trucks and the fleet is expected to double to 10 trucks by the end of 2014.

Clean Energy will support this natural gas fleet by opening its Charlotte, N.C., America’s Natural Gas Highway station this month. This station in conjunction with Clean Energy’s Latta, S.C., station bolsters the region’s LNG capability to serve key goods-movements hubs in the Southeast such as the South Carolina Ports Authority.

“More of our customers are pursuing natural gas fueling solutions to meet sustainability goals. As Clean Energy continues to open its natural gas highway you can bet our trucks will be fueling on it,” said Clifton Parker, president of G & P Trucking.

Cost of the CNG station and school buses was offset by a $1.5 million federal highway grant administered by the East-West Gateway Council of Governments.

The station is forecasted to supply approximately 500,000 GGEs of CNG per year. This represents an approximate greenhouse gas emissions reduction of 1,054 metric tons. 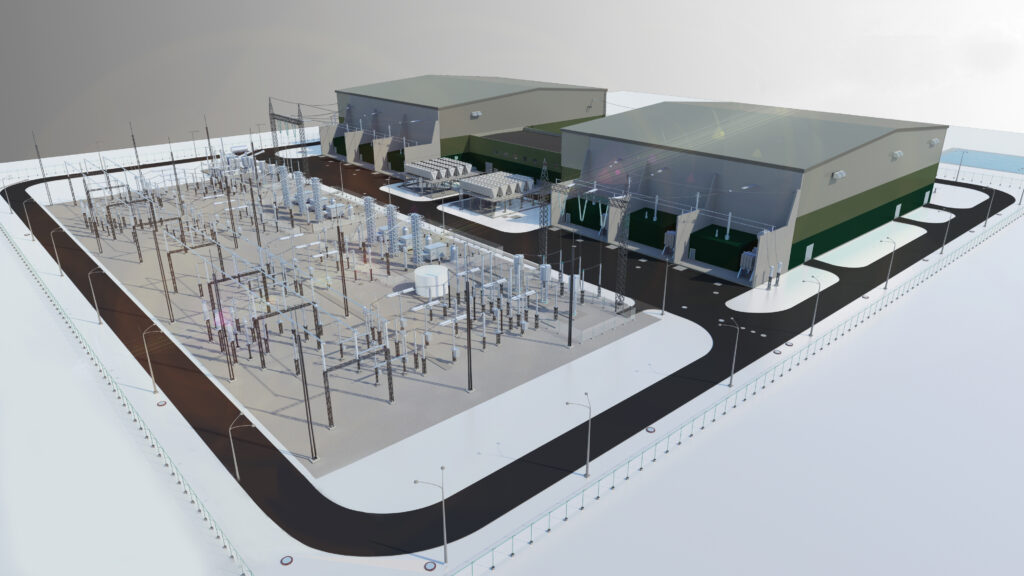