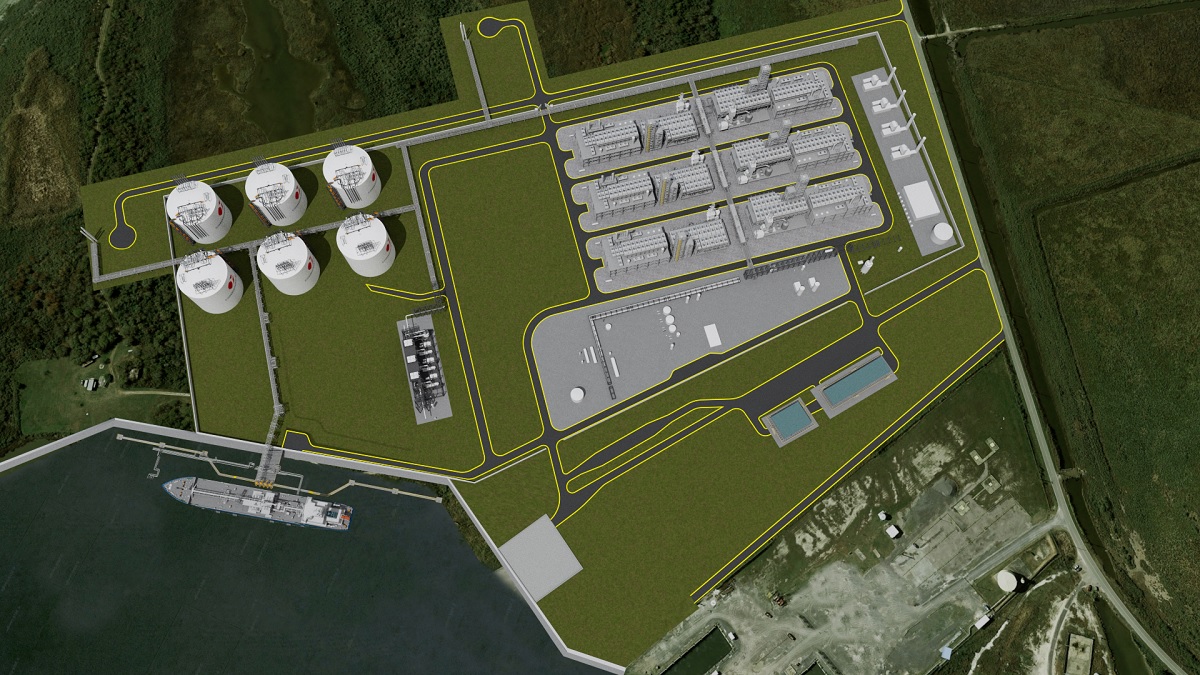 Singapore-based unit of Australian energy major Woodside has signed two LNG sale and purchase agreements (SPAs) with Commonwealth LNG for the supply of LNG from the proposed export terminal in Louisiana.

The SPAs are for the supply of up to 2.5 million tonnes per annum (mtpa) of LNG over 20 years from Commonwealth’s LNG export facility under development in Cameron Parish, Louisiana.

The proposed Commonwealth LNG development is an 8.4 mtpa LNG liquefaction and export facility. It is located on the west bank of the Calcasieu Ship Channel near Cameron, Louisiana. Commonwealth is targeting the start of commercial operations at the facility by the second quarter of 2026.

Key terms in the HOA previously announced in January remain unchanged in the binding SPAs.

The first deliveries are to start in mid-2026.

The SPAs will become fully effective upon the satisfaction of customary conditions including an affirmative final investment decision on the project.

Commonwealth executive chairman Paul Varello said: “These SPAs establish Woodside as a cornerstone customer and mark a major milestone in the development of Commonwealth LNG.”

“The agreements secure for Woodside low-cost LNG volumes in the Atlantic Basin in a period of expected strong demand as Europe seeks alternatives to Russian pipeline gas,” she said. 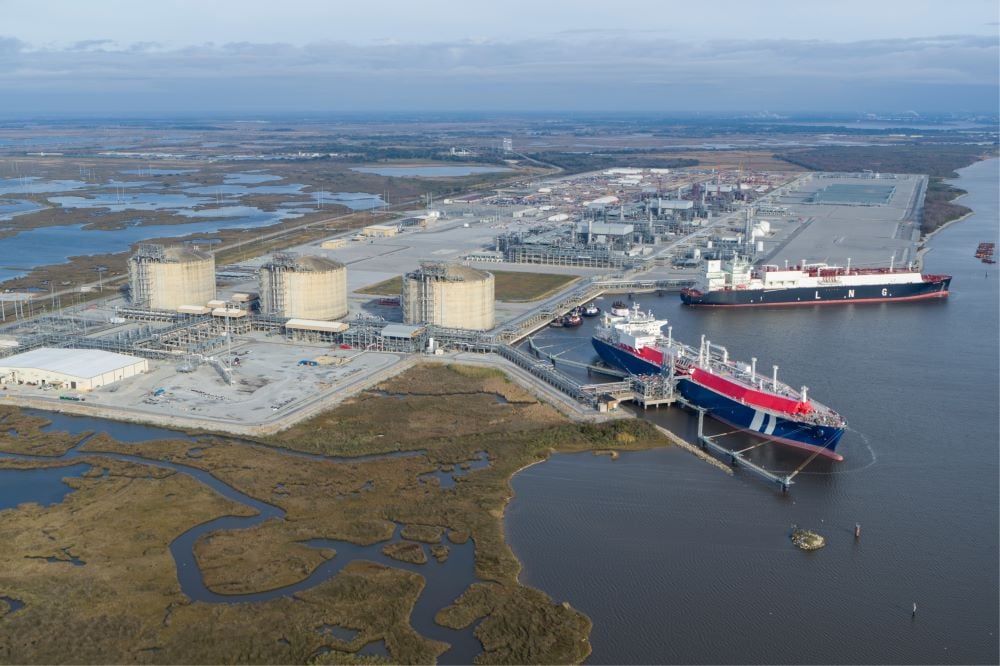