Dana Gas said it has completed an agreement with BP, whereby BP will carry Dana Gas for the drilling of a first exploration well in the El Matariya onshore Concession Area, Nile Delta in Egypt, which was awarded to BP and Dana in the EGAS 2014 International Bid Round.

Under the terms of the agreement, BP as operator will carry Dana Gas for its 50% share of the cost of the well, subject to an agreed cap of US$39 million, Dana Gas said in a statement.

In consideration for the carry, BP has the option to farm into parts of Dana Gas’s West El Manzala concession area while retaining WEM operatorship and ownership of the existing and future shallow gas business with Dana Gas.

In addition, BP has a further option to farm into other areas of Dana Gas’s WEM concession and into the recently-awarded North El Salhiya concession area, for a 50% participating interest in each case, if it elects to drill a second exploration well and carry Dana Gas’s 50% share of the related well costs, again subject to a similar agreed cap.  As with the first farm-in option, operatorship and ownership of the existing and future shallow gas business of the farm-in areas will remain with Dana Gas. 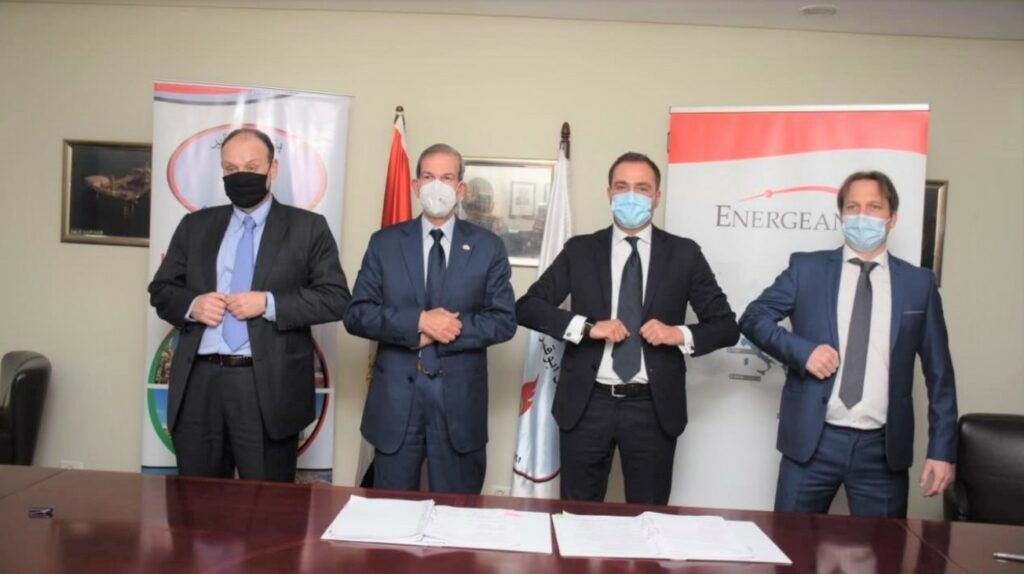