Despite a growing focus on renewable and alternative forms of energy, oil and gas will supply about 60% of global energy demand in 2040, up from 55% in 2010. This and other trends, along with challenges, are explored in the 8th edition white paper released by Deloitte titled ‘Middle East Energy and Resources: Managing scarcity for the future’.

Although oil is still projected to remain the primary fuel, significant advancements in technology will cause natural gas to overtake coal as the number two fuel source, according to Deloitte’s white paper.

In the Middle East, gas is forecasted to overtake oil in demand after 2025, with 50% of all energy demand coming from gas in 2040.

Most National Oil Companies (NOCs) in the Middle East already have multi-billion dollar investment plans for gas exploration and production. GCC states, particularly the UAE, Qatar and Saudi Arabia, plan to award contracts worth over $68bn during the next five years to raise gas production.

“Although the share of demand for oil and gas is set to rise, it is important to note that alternative energy sources such as nuclear, wind, solar and biofuel will also take on an increasingly significant role in meeting the world’s energy needs in the future,” said Kenneth McKellar, Energy and Resources leader at Deloitte in the Middle East.

With the nature of oil and gas production diversifying, strategies shifting to the unconventional, and an unprecedented rise of energy demand globally, research and development (R&D) will play a crucial role in the longevity of the industry. This is especially significant to the Middle East, where capacity building in local knowledge capital is critical to the development of the socio-economic fabric of the region.

And, as the region’s NOCs look to continuously diversify across the value chain to transform into fully integrated energy companies, there is an increasing need for specialist skills. These skills have traditionally been brought in from abroad and through International Oil Companies (IOCs).

Nevertheless, in recent years, specialist research and training centers have been created across the region to somewhat counter this importing of skills. These centers are not only developing local talent, but are also enabling research into new innovative areas. For example, students of the UAE’s Al Hosn University recently developed a computerized fuel distribution model for Abu Dhabi National Oil Companies (ADNOC) which optimizes supply and service operations while minimizing environmental impact.

“Certainly NOCs also clearly see sustainability and environmental impact as key facets of the oil and gas business, and have invested heavily in these areas,” said McKellar.

The Deloitte whitepaper draws on the example of Saudi Aramco, which is currently conducting a number of environmental studies in wasteland reclamation, biodegradation of hydrocarbon wastes, and even the development of microorganism technology to remove impurities in oil fields. Kuwait Petroleum Corporation (KPC) Energy Ventures, through an active investment programme, is aiming to promote and influence the development of new technologies that make oil more efficient and environmentally-friendly.

Deloitte’s whitepaper also explores the challenges facing the energy industry, which include the serious issue of skills shortages. This is a global problem but even more pronounced in the Middle East where students across the region are choosing to pursue business careers outside of technology, physical sciences and technical process industries.

These trends are stimulating high demand for a powerful combination of technology and talent in the Middle East. The restructuring of the existing talent pool, with preference for local hires rather than expensive expatriates, is yet another obstacle to bringing in the required skills in the short run.

In addition to skills shortages, substantial organizational change across the major NOCs, in the form of human resources transformation, strategic change and workforce planning among other areas, is leading to further delays in the decision-making process and project approvals.

R&D centers may also face significant challenges from political instability in the region, which may result in domestic strategies shifting and government funding being swayed to other areas, as national security and other domains take priority. Hence, Middle East oil and gas markets may remain volatile for the foreseeable future. 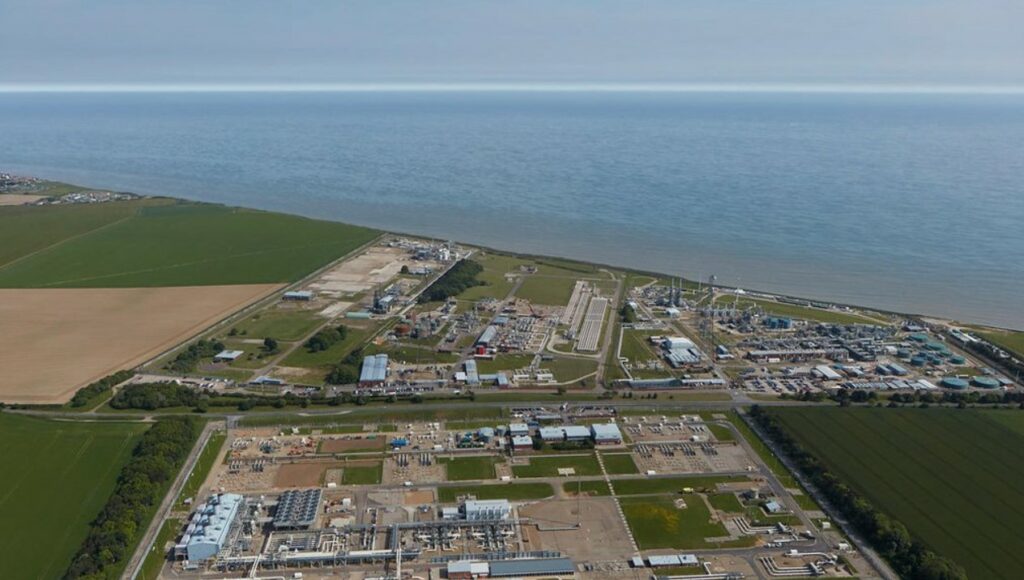