U.S.-based Dleif Drilling has rejected an offer made by Borr Drilling, formerly known as Magni Drilling, for the sale of the drillship Sertão.

Dleif received the offer for the drillship in November 2016 from the then Magni Drilling. The $75 million offer was not accepted by Dleif and subsequently expired on November 22, 2016, although conversations with Magni have continued, Dleif said last Wednesday.

The sixth generation deepwater drillship used to be owned by the Brazilian bankrupted, Schahin Group and was under long-term charter with the state-owned oil giant Petrobras. The drillship worked on the Libra field together with Scahin’s other drillship, Cerrado, which was bought at an auction by Ocean Rig in April 2016 for $65 million.

After’s Schahin’s bankruptcy in April 2015 Dleif became the new owner of the drillship Sertão. The Daewoo Shipbuilding & Marine Engineering-built unit had sailed from Brazil to the UK where it has been in warm lay-up at Teesside where it was arrested by the Admiralty Court.

Dleif engaged Okeanos and V-Ships to manage the unit, with PBConsultants and Norway’s Pareto Offshore to look for future employment for it. According to information on PBC’s website, the drillship is currently listed as for sale.

Borr Drilling was formed with an aim to buy distressed assets to capitalize on the low prices and continued volatility in the offshore industry. The company recently bought and took delivery of two jack-up drilling rigs from the bankrupt drilling contractor, Hercules Offshore. 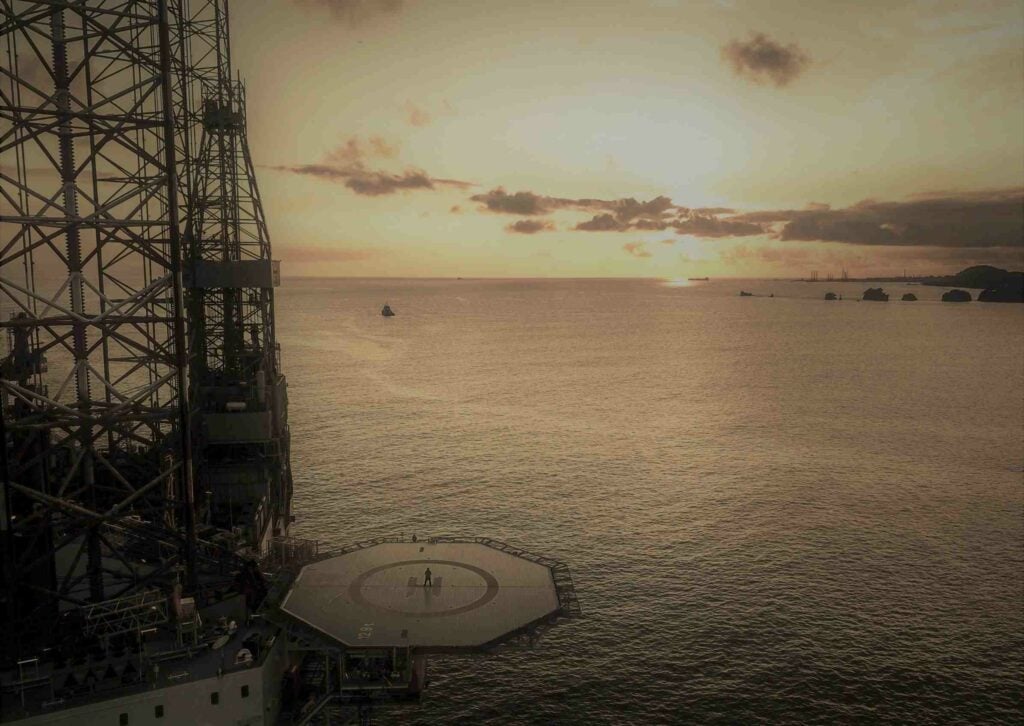