According to the ET, Videocon plans to receive between USD 2.5 and 3 billion for its 10% stake in the gas rich area. Anadarko, the operator of the field is reportedly also eyeing a possible sale of a 10% stake in the Offshore Area 1 of Mozambique’s Rovuma Basin.

ExxonMobil, ONGC, Shell, and PetroChina are all believed to be interested in acquiring a stake in the area.

To date, Anadarko and its co-venturers have discovered two major natural gas complexes in the Offshore Area 1 of Mozambique’s Rovuma Basin. The Prosperidade complex is estimated to hold between 17 and 30-plus trillion cubic feet (Tcf) of recoverable natural gas resources in the Offshore Area 1 Block. The separate and distinct Golfinho/Atum complex, which is fully contained within the Offshore Area 1 Block, is estimated to hold 15 to 35 Tcf of recoverable natural gas resources. Evaluation of a third discovery on the block, Tubarão, is ongoing with an appraisal well that is expected to be drilled in early 2013.
[mappress]
Offshore Energy Today Staff, March 6, 2013 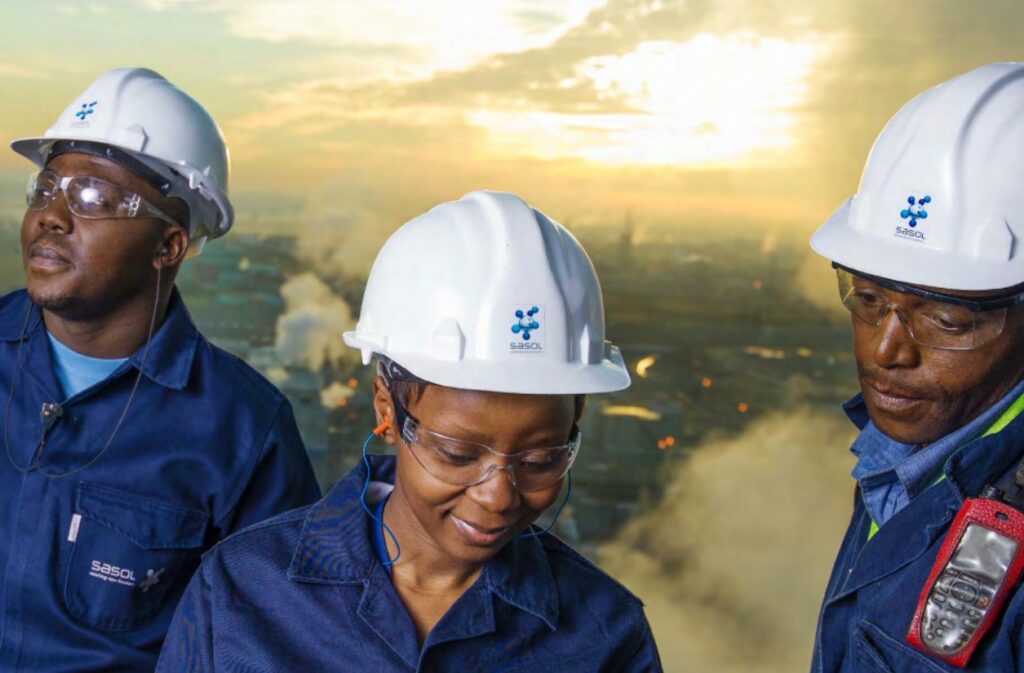