Edison Energy Norge AS is getting ready to spud the Haribo prospect in PL616, located some 10 kilometres from the Valhall platform in the southern part of the Norwegian North Sea.

According to Marine Traffic data, the semi-submersible drilling rig Transocean Searcher is heading to Haribo location and it is being towed by Viking Supply Ships-owned AHTS Balder Viking.

Hibiscus Petroleum, whose jointly controlled entity Lime Norway is a partner in the licence, says that the well is designated as 2/11-11 and drilling is expected to take 45 days to reach a depth of 3,350 metres. The water depth is 70 metres.

Edison received the drilling permit from the Norwegian Petroleum Directorate (NPD) for the well 2/11-11 in May 2015.

According to Hibiscus, the exploration potential is estimated by the operator at some 150 million barrels of oil (mmboe) with the geological chance of success at 25%.

The license further contains two small oil/gas discoveries in the northern part. Broadband 3D seismic has been reprocessed to evaluate that part of the licence.

The parties in the PL616 license comprise of Edison Norge AS (operator) with 25% interest, Noreco Norway AS with 20%, Concedo ASA having 20%, North Energy ASA holding 15%, Skagen44 AS with 5% and Lime Norway holding the remaining 15% (pending regulatory approval following the execution of an agreement with Skagen44 to acquire 10% interest in April 2015). 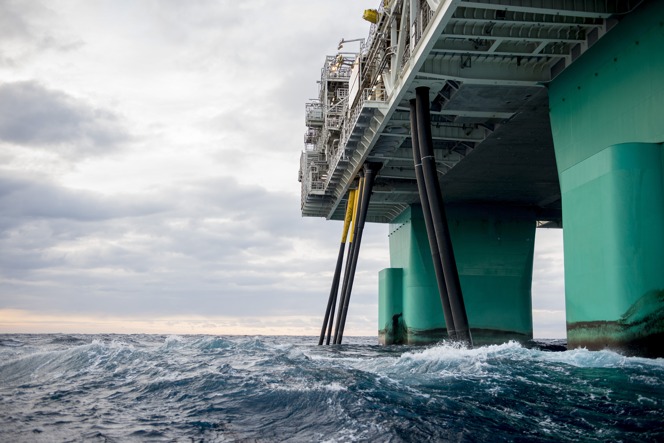