Italian utility Edison confirmed Friday it was in discussions to sell its stake in the Adriatic LNG terminal located offshore Italy, in the northern Adriatic Sea.

The Italian company owned by France’s EDF responded to recent media reports saying that it was in talks to sell its stake in Adriatic LNG.

Edison has a 7.3 percent stake in Adriatic LNG, the operator of the gravity-based terminal located about 15 kilometers off the Veneto coastline.

Edison also confirmed that talks were under way to sell the pipeline connecting the Adriatic LNG terminal to Italy’s grid and its offices in Milan hosting its headquarters.

“The market will be adequately informed on the possible conclusion of negotiations,” it said.

Adriatic LNG has been formed in 2005 by Qatar Petroleum, ExxonMobil and Edison.

The LNG terminal became operational in the second half of 2009, and its regasification capacity of 8 billion cubic meters per year guarantees over 10% of national consumption, according to Adriatic LNG’s website.

The facility imports LNG primarily from Qatar but also from Trinidad and Tobago, Equatorial Guinea, and Norway. 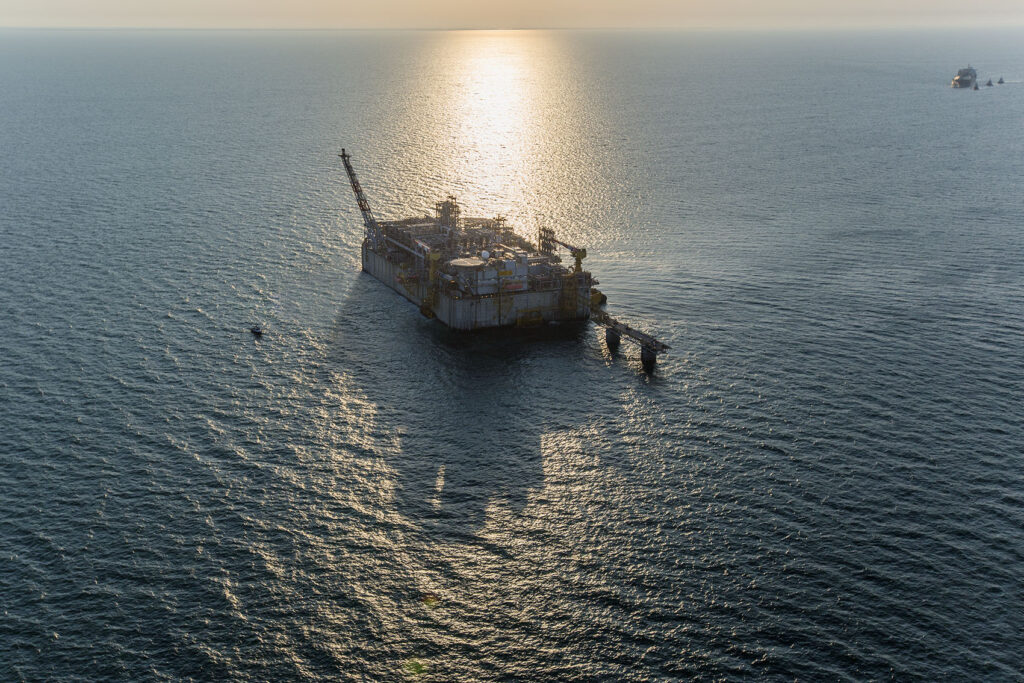