Encana Corporation said it has reached an agreement with Toyota Tsusho Wheatland Inc., a subsidiary of Toyota Tsusho Corporation, that will see the Japanese company invest approximately C$602 million to acquire a 32.5 percent royalty interest in natural gas production from a portion of Encana’s coalbed methane (CBM) resource play.

The agreement includes production from a total of about 5,500 existing wells and potential future drilling locations in southern Alberta.

“This investment from a global partner recognizes the significant value identified in Encana’s CBM lands which rank among the company’s lowest-cost, lowest-risk assets, and signifies another step as Encana pursues a range of opportunities to manage its portfolio and enhance the long-term value creation of its vast inventory. Encana’s CBM resources cover a great expanse that includes approximately 2.1 million net acres in the Horseshoe Canyon fairway. The vast majority of this acreage is fee lands, where Encana holds the mineral rights in perpetuity, and are estimated to contain significant amounts of recoverable natural gas. This relationship with Toyota Tsusho, a world-class leader, offers strong synergies that have the potential to foster expanded business opportunities. Further, this agreement serves as a model for other investment opportunities and supplies capital investment to preserve the value and efficient development of Encana’s shallow gas lands in Alberta that have contributed long-life production for more than five decades,” said Randy Eresman, Encana’s President & Chief Executive Officer.

Encana’s CBM assets integrate CBM and the company’s widespread shallow gas developments, including tapping into coal seams and sands using a combination of existing, new and recompleted wells. Under the agreement, Toyota Tsusho paid C$100 million with the closing of the transaction yesterday and will invest approximately C$502 million over seven years to acquire a 32.5 percent royalty interest, before deductions, in production from approximately 4,000 existing wells and approximately 1,500 potential future drilling locations. These wells are located in an area covering about 480,000 net acres along the eastern edge of the Horseshoe Canyon fairway — an area that represents about 24 percent of Encana’s total CBM net acreage. The existing wells on these lands are currently producing a total of about 120 million cubic feet equivalent per day of natural gas. The area contains approximately 480 billion cubic feet equivalent (Bcfe) of proved plus probable reserves and 140 Bcfe of best estimate economic contingent resources as of December 31, 2011. Under the agreement, Encana will be operator and Encana and Toyota Tsusho have established a management committee that will provide overall supervision and direction of development operations. 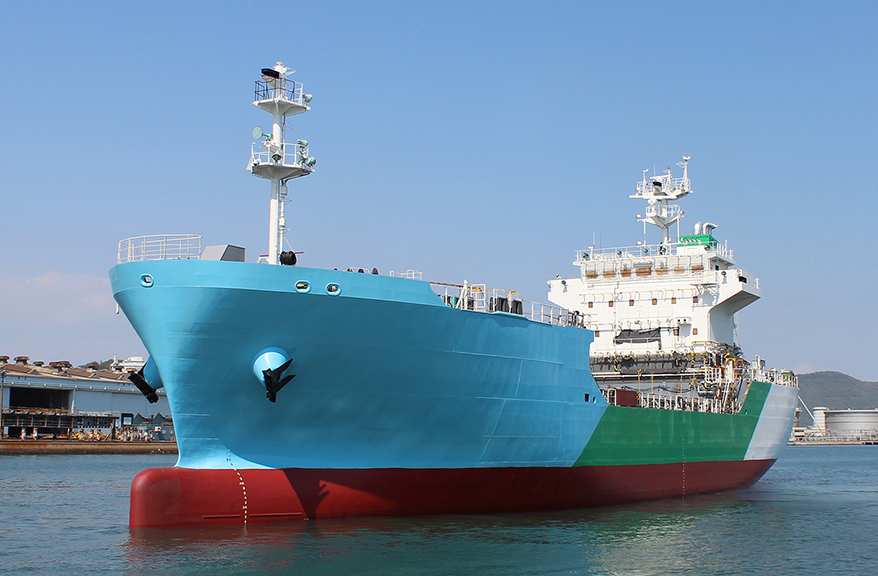