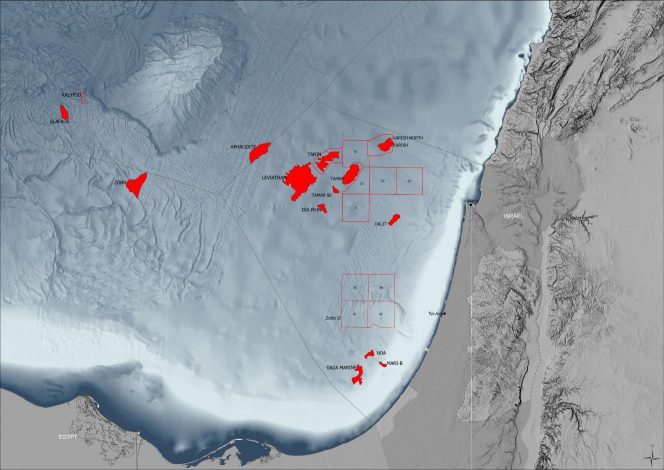 As reported earlier in July, Israel’s second offshore licensing round attracted bids from five oil and gas companies. The international companies that took part were Cairn, Soco, and Energean, with the Israeli firms being Ratio and Israel Opportunity.

Energean said on Wednesday it had submitted its proposal in partnership with Israeli Opportunity (20%).

Energean said it had identified a prospect within Zone D analogous to the prolific Tamar Sand fields (Karish, Tamar, Leviathan etc) offshore Israel. The prospect is believed to extend towards the SW of the license contingent to further seismic processing. A relatively shallow Mesozoic prospect was also identified (four way closure).

Mathios Rigas, CEO of Energean, stated: “Energean has proven its ability and commitment to explore and develop resources in a timely and cost efficient manner in the East Med. The addition of the 4 new licenses contained in Zone D adds further upside potential to our portfolio.”

These new licenses are an addition to Energean’s existing portfolio in Israel, which includes the Karish and Tanin project development. Energean made a Final Investment Decision (FID) for its flagship Karish-Tanin gas development project in March 2018. The company intends to use the only FPSO in the Eastern Mediterranean and produce first gas in 2021.