The company aims to take an FID for the LNG export project in Mozambique, which includes a 2,5 Mtpa floating LNG unit in the Rovuma Basin, in 2015, Eni’s CEO Claudio Descalzi said at IHS CERAWeek in Houston on Wednesday.

According to Descalzi, Eni is close to signing commercial agreements to sell 2,5 million tonnes of LNG from the floating plant. The FLNG is the first stage of the project, which will be followed by two onshore trains.

“Mozambique gas is good for development because the upstream side is not too expensive,” he said.

It takes only three to four weeks to drill a well in Mozambique, and production can be increased quickly, which makes Mozambique gas very competitive, Descalzi pointed out.

Mozambique gas could also be shipped to Europe. The company’s gas finds in Mozambique could cover Italy’s total needs for the fuel for 30 years, he concluded. 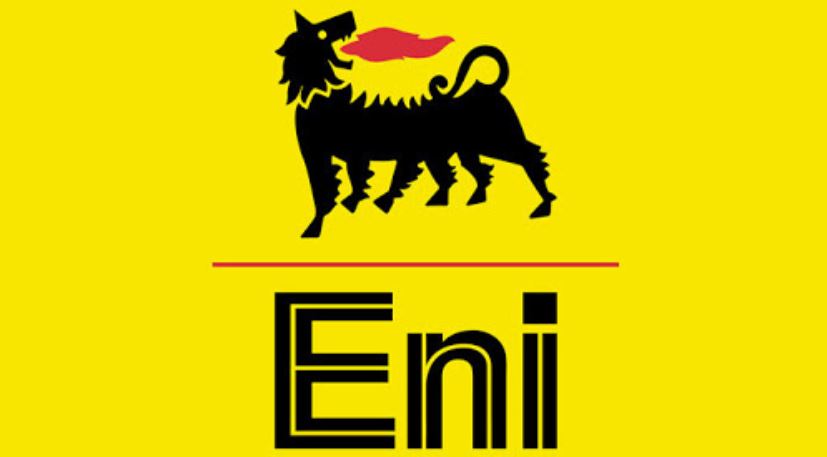