Eni’s CEO Claudio Descalzi met the President of Mozambique, Armando Emilio Guebuza, to review progress on the development of ongoing projects in the country.

The meeting was also attended by a delegation of the Government of Mozambique, among others, formed by the Minister of Foreign Affairs and Cooperation, Oldemiro Baloi, the Agriculture Minister, José Pacheco, the Minister of Mineral Resources, Esperança Bias, and the Presidency Minister for Social Affairs, Feliciano Gundana, Eni said in a statement.

During the meeting, the CEO of Eni updated the President and his delegation, with the progress of ongoing projects in Mozambique for the development of the Area 4, where approximately 85 Trillion cubic feet of gas resources have been discovered, the company added. 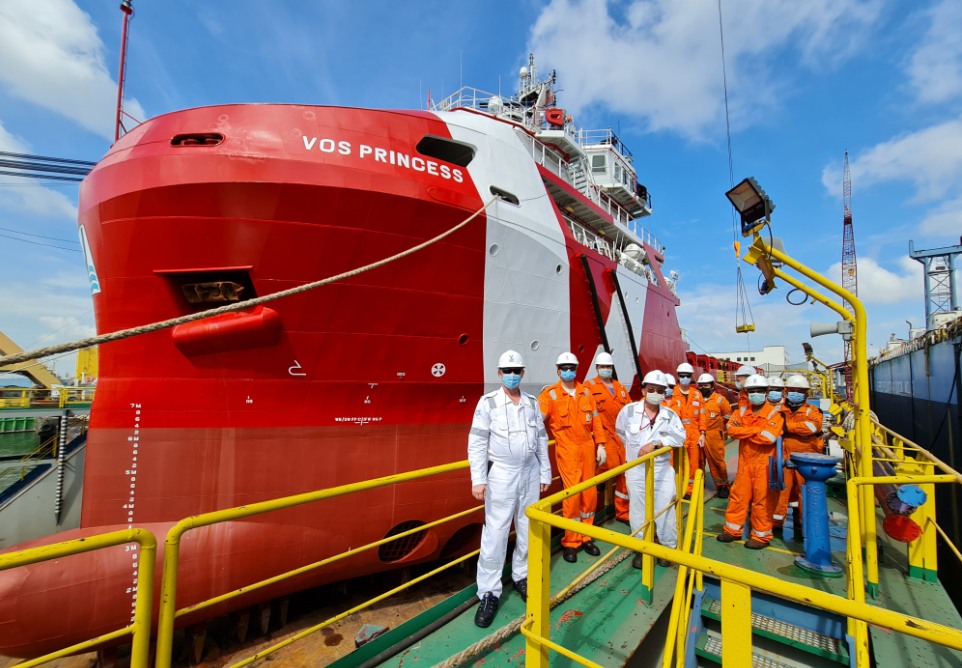