Italian oil company Eni has completed the sale of its 10% interest in the Shorouk concession, which contains the giant Zohr gas discovery off Egypt, to the British oil major BP.

Eni reported on Monday that its CEO, Claudio Descalzi, CEO of BP, Bob Dudley, and the Egyptian Minister of Petroleum, Tarek El Molla signed a deed completing the sale to BP of a 10% stake in the Shorouk concession.

The signing took place in Cairo in the presence of the Prime Minister Sherif Ismail. Eni and BP first agreed on the sale of the concession stake, where the super-giant Zohr gas field is located, in November 2016. Eni, through its subsidiary IEOC, now holds a 90% stake in the license, while Rosneft has agreed to acquire a 30% stake, subject to the Egyptian governmental approval.

Additionally, Claudio Descalzi has been received by President Abdel Fattah el-Sisi. The meeting follows the one held in January during which Eni’s CEO confirmed that the development of Zohr is progressing very quickly, having been fast tracked, and that the start of production is confirmed for 2017, two years after the discovery was made.

Zohr was discovered by Eni in August of 2015 and, with a total potential of 850 billion cubic meters of gas in place, is the largest natural gas field ever discovered in the Mediterranean, the company said. 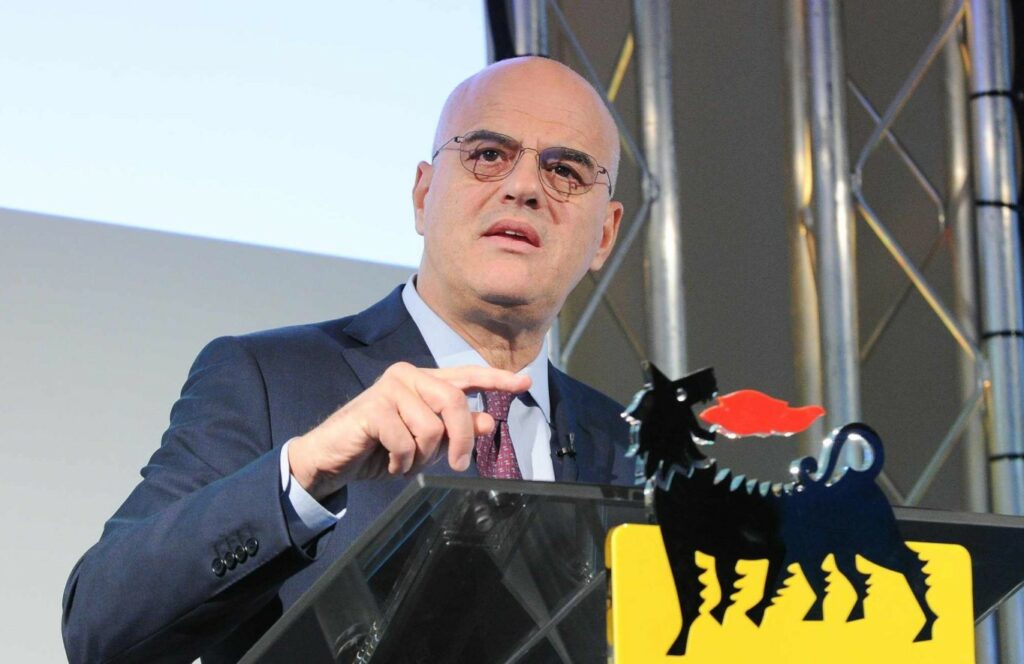