Equinor gets consent to use Songa Endurance rig on Troll field

Norway’s Equinor has been given consent by the Petroleum Safety Authority (PSA) to use the Songa Endurance drilling rig on the Troll field in the North Sea.

The PSA said on Monday that it gave Equinor consent to use the Songa Endurance for drilling, completion and slot recovery of well 31/2 D-7 BY1H/BY2H/BY3H on the Troll field.

According to the safety watchdog, the operation is scheduled to start in December 2018 and is estimated to last 117 days.

The PSA added that the well was located on the Troll field at a water depth at 335 meters.

Songa Endurance is a semi-submersible drilling rig of the Cat D type. It was delivered by the Daewoo yard in South Korea in 2016, is registered in Norway and classified by DNV-GL. It was issued with an Acknowledgement of Compliance (AoC) by the PSA in January 2016.

As for the Troll field, it is located about 65 kilometers west of Kollsnes and contains about 40 percent of Norway’s offshore gas reserves. Production from the field is expected to continue beyond 2050.

Located in the North Sea, Troll is Norway’s biggest gas producer, with enormous reserves still left in the ground. After more than 20 years on stream, about 65% of the gas has still not been recovered.

It is worth noting that Equinor and its partners in the Troll license submitted the plan for further development of the Troll field to the Ministry of Petroleum and Energy in July 2018. 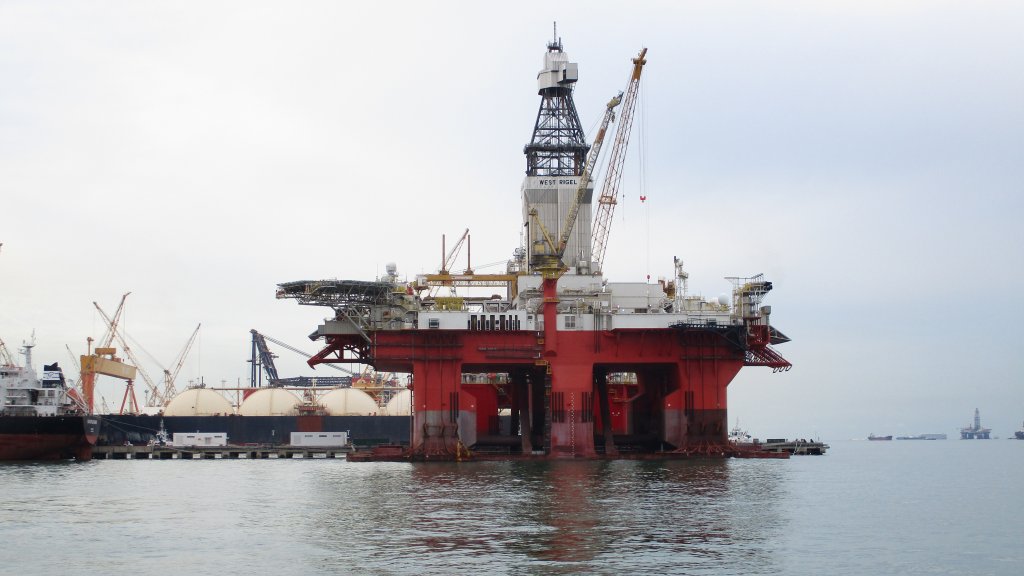