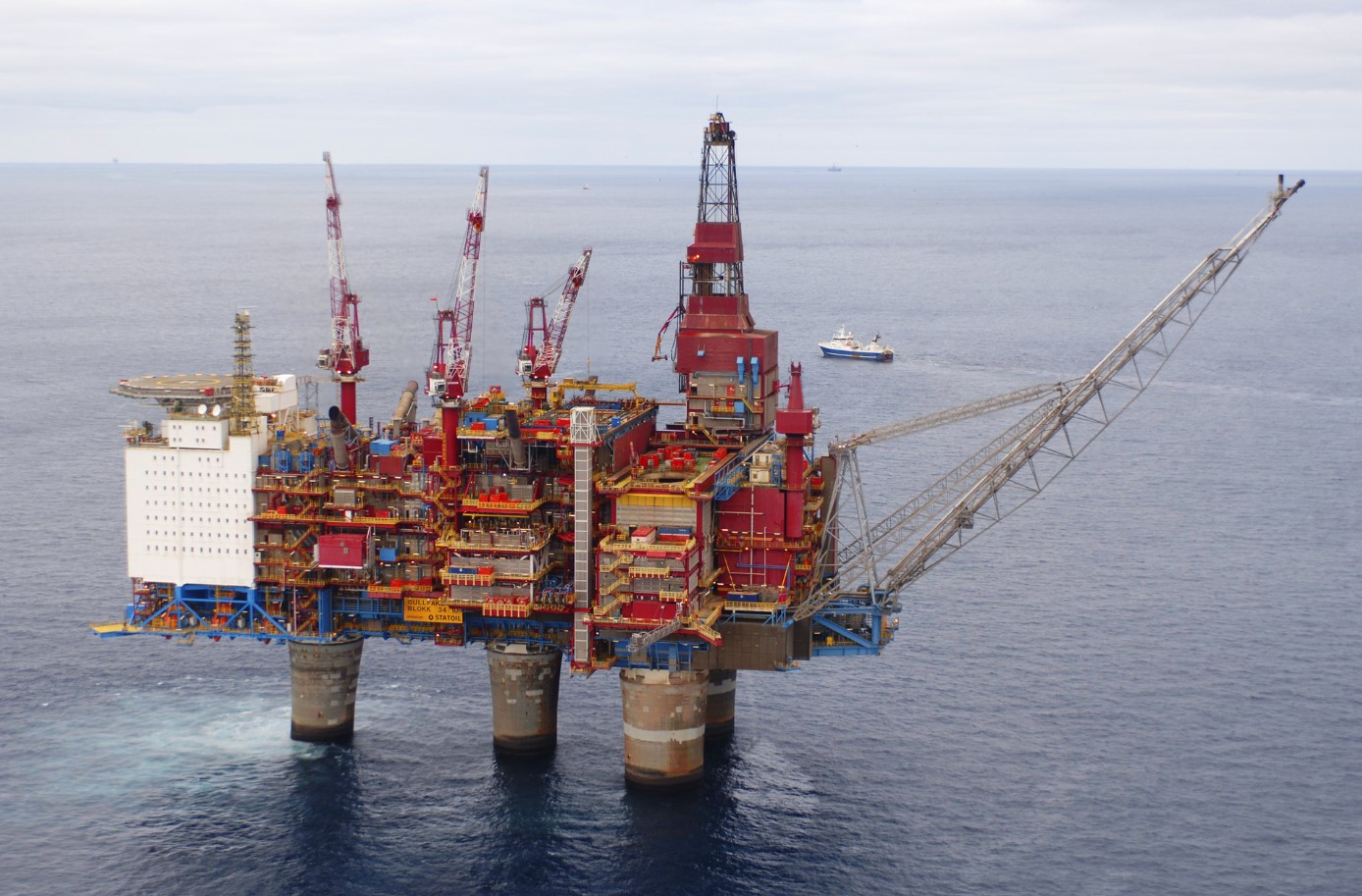 Norwegian offshore safety watchdog, the Petroleum Safety Authority (PSA), has launched an investigation into an oil spill from Equinor’s Gullfaks C platform in the North Sea.

The PSA said on Monday that the incident happened on 26 April 2021. According to the offshore safety body, this oil spill is understood to have occurred in connection with starting up production from the Tordis field which is tied back to Gullfaks C.

Oil was observed on the sea after production had got underway. Gullfaks operator Equinor has estimated the size of the spill at 17.5 cubic metres of oil.

The PSA stated that the oil spill incident on Gullfaks C was ‘serious’ and that the main objective of the investigation was to identify the causes of the incident and possible lessons to be learnt and to share this information with the industry.

It will also identify non-conformities and improvement points related to the regulations, apply necessary enforcement powers to correct possible regulatory breaches, make its findings public, and transfer its findings to other players in the petroleum sector.

The field has been developed with three integrated processing, drilling and accommodation platforms with concrete bases named Gullfaks A, B, and C).

The Gullfaks facilities are also involved in production and transport from the Tordis, Vigdis, and Visund fields. Production from Tordis is processed in a separate facility on Gullfaks C.

In recent news related to Gullfaks, Equinor received consent from the PSA for drilling and well operations on the field using the Transocean Norge drilling rig.