Flex LNG, the company controlled by billionaire John Fredriksen and an emerging player in the LNG shipping business swung to a loss in the first three months of 2019.

The company reported a net loss of $3.4 million for the first quarter, dropping from a $15.2 million net profit in the corresponding quarter last year.

Commenting on the results, Flex LNG CEO Øystein Kalleklev said, “first half of 2019 has been challenging due to the disruption in the LNG trade caused by a unseasonably mild winter, a glut of LNG hitting the market as well as a shift in trading patterns favoring shorter hauls to Europe.”

He added that the company has taken steps to position itself “for the shift in currents expected to take place in the second half of the year.”

During the first quarter, Flex LNG reported plummeting spot LNG freight rates from the record levels in the previous quarter.

Asia winter demand came in lower than expected due to unseasonably mild weather in northern Asia, coupled with Japanese nuclear power plants restarting as well as an oversupplied LNG market due to the start-up of new LNG production.

Outlook for LNG shipping demand, albeit showing slow growth in the first quarter 2019, remains sound due to new liquefaction capacity coming on-line in the western hemisphere, coupled with robust demand growth in the eastern parts of the world, the report says.

Flex LNG currently has four vessels on the water and nine additional newbuilds under construction, which are set for delivery between 2019 and 2021. 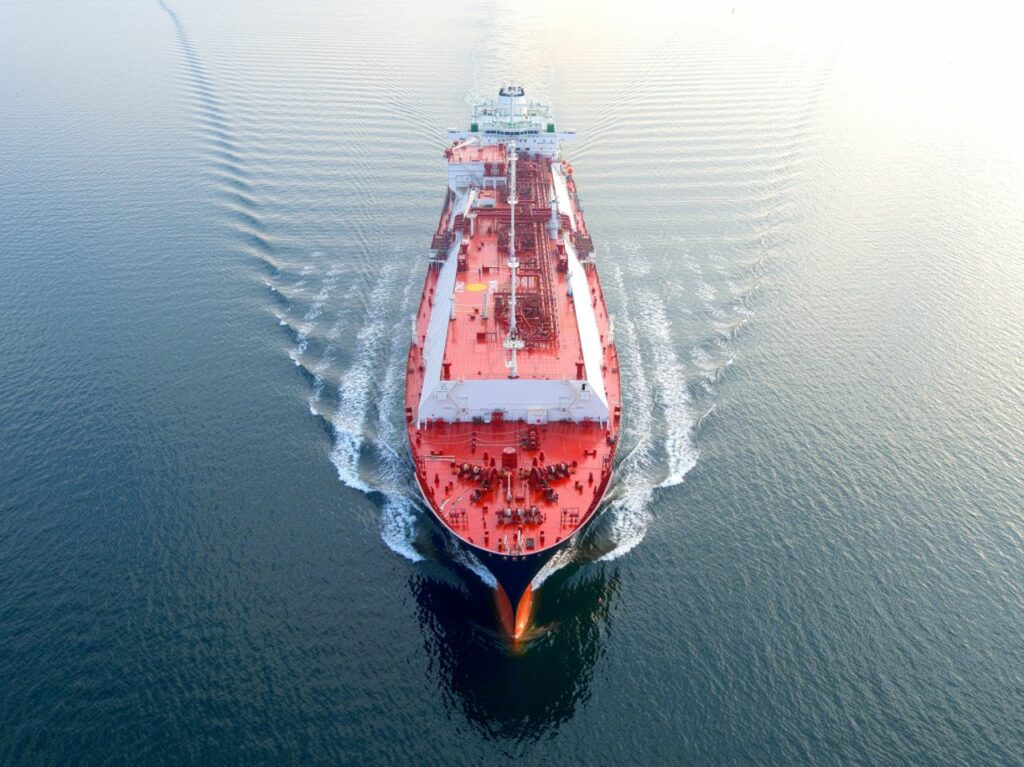