Liquefied natural gas supplies to France’s Dunkirk LNG import terminal are continuing to rise as the third ship docked on Monday at the facility in just over a month.

The facility previously received a cargo from Qatar on October 2 and a shipment from Norway on September 19.

Prior to that, the import terminal did not receive any cargoes since May this year when it took a delivery aboard the Meridian Spirit.

The latest cargo arrived from Norway’s Hammerfest plant onboard the Arctic Princess with the capacity to transport 147,980 cubic meters of LNG. The vessel is owned by Höegh LNG and chartered to Statoil, the operator of the Hammerfest liquefaction facility.

This is the eighth commercial cargo for the Dunkirk LNG terminal that officially started operations on January 1. 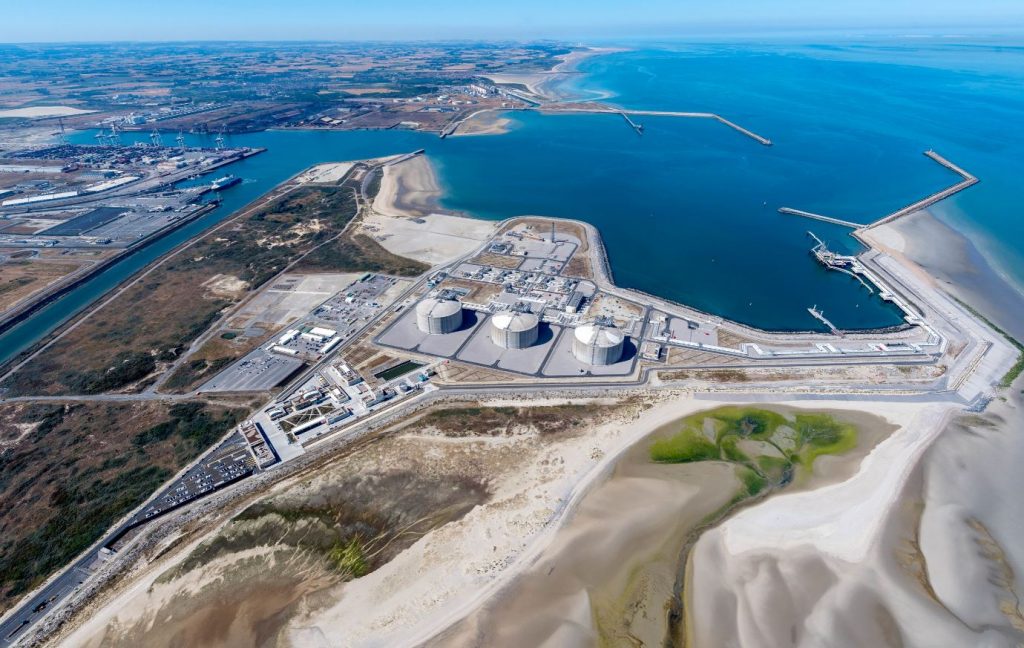