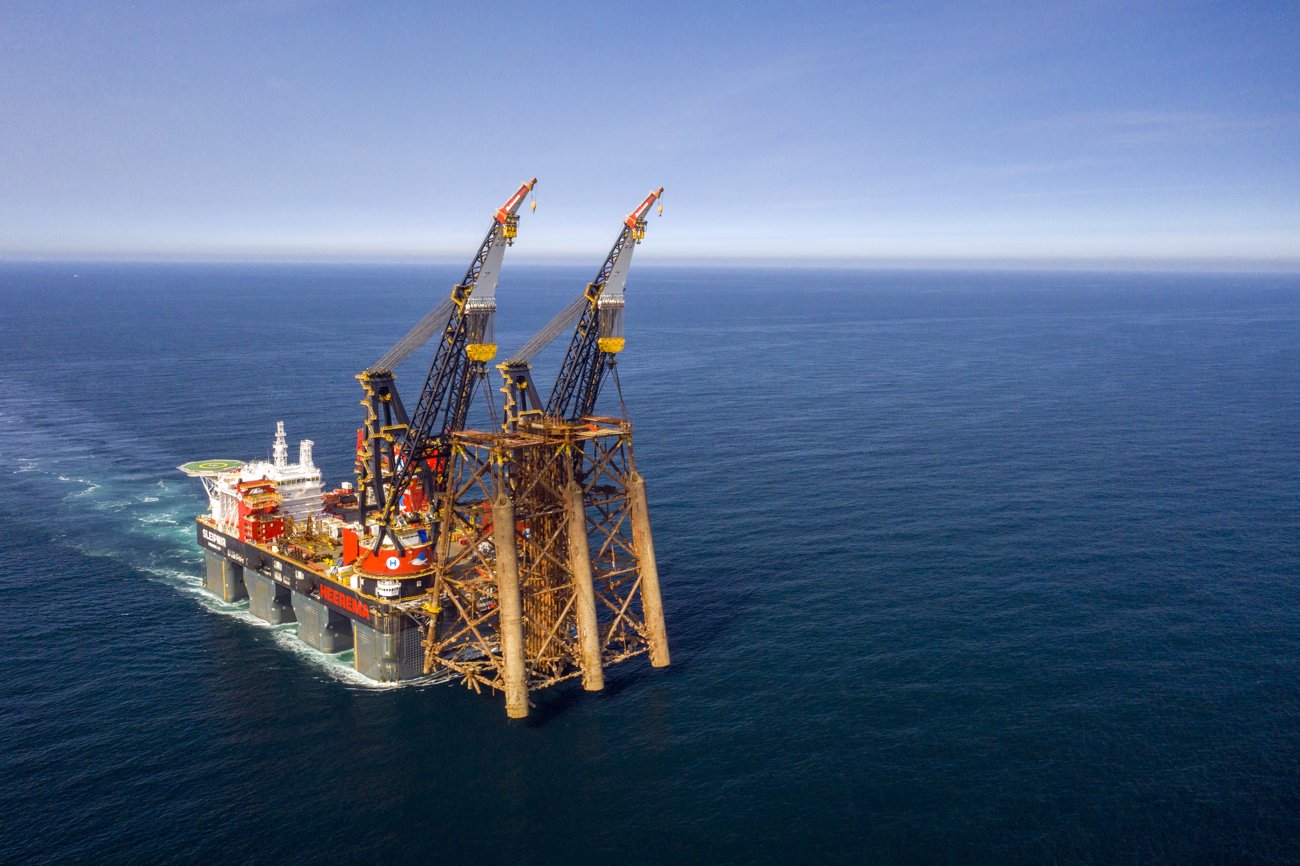 Located 186 km off the northeast coast of the Shetland Islands, the Brent Alpha platform comprised a topsides structure supported by a steel six-legged jacket standing in 140 m of water.

The Brent Alpha topside was removed in a single lift in June with the Pioneering Spirit vessel.

Brent Alpha was the third of four platforms, after Delta (2017) and Bravo (2019), to be decommissioned and removed from the Brent oil and gas field.

The Brent Alpha project is Sleipnir’s fourth decommissioning job for this summer.

The vessel will continue to be busy in the North Sea before swapping the largest lifts for one of the smallest with the installation of Dana Petroleum’s P11-Unity Platform later this year.

So far, Sleipnir has removed and transported more than 43900 mT of decommissioned offshore infrastructure for recycling over this summer campaign.

It completed the project by offloading the jacket onto the quayside at the AF Miljøbase decommissioning site in Vats, Norway on 11 August 2020.

During the project, Heerema cut jacket legs at 7.3m diameter using a 288” Diamond Wire Cutting Tool developed alongside CUT UK, especially for the Brent Alpha removal – the largest leg diameter to have been cut this way.

Also, during this project, Heerema removed and transported the conductors with the jacket, an entirely new way of decommissioning. The conductors were suspended on a Heerema Fabrication Group built Conductor Hang-off Frame made for this project.

Now that the Brent Alpha jacket has been transported to Vats, it will end its lifecycle by being over 97 per cent recycled.

Heerema’s Decommissioning Director, Jeroen van Oosten, noted that there were quite some technical challenges during this record-breaking lift; such as the cutting of the 3 x 288″ legs of the platform. 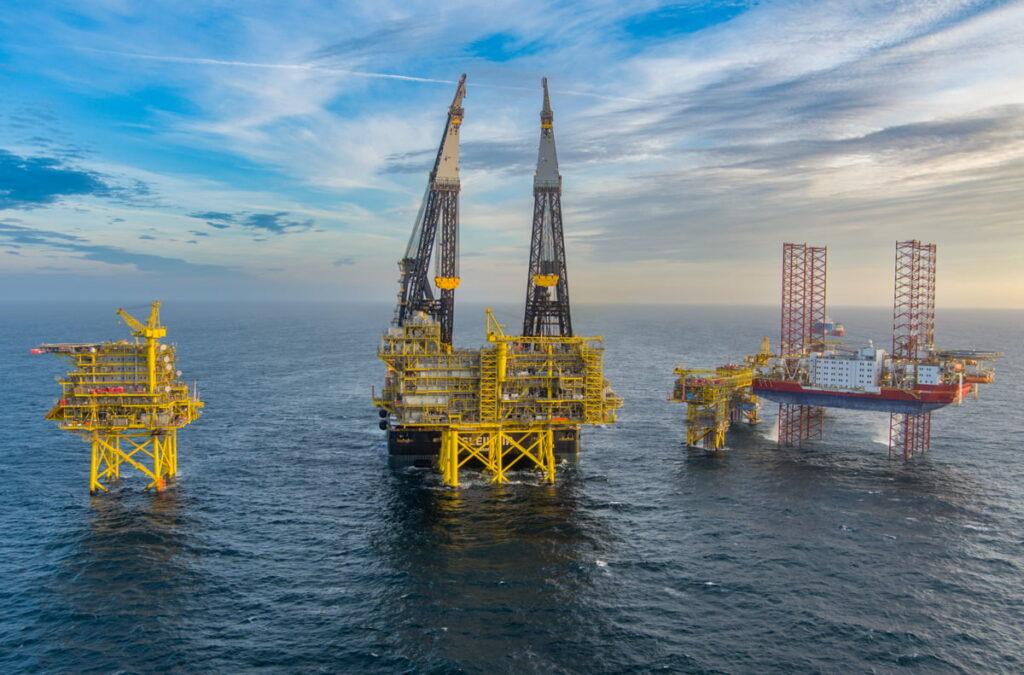