GasLog Partners, the New York-listed spinoff of LNG shipper GasLog, reported a slide in profit for the first quarter of 2019.

In its latest report, the partnership reported a 45 percent drop from $37.3 million in the first quarter of 2018 to $20.4 million on IFRS basis in the first three months of the year.

The decrease in profit in the first quarter of 2019 as compared to the same period in 2018 is mainly attributable to a $12.0 million decrease in gain from the mark-to-market valuation of derivatives.

Additionally, the partnership attributed the drop to $5.5 million decrease in revenues due to the expirations of the initial time charters of the GasLog Shanghai, the GasLog Santiago and the GasLog Sydney in May, June and September 2018, respectively.

GasLog LNG Partnership’s CEO Andrew Orekar noted the partnership has expanded its 15 LNG carriers increasing its contracted days to 91 percent in 2019 and 74 percent in 2020.

“Looking ahead, GasLog’s recent commercial successes, including new, multi-year charters with Endesa and JERA, have increased our drop-down pipeline to 13 vessels. Despite seasonal weakness in spot LNG shipping markets due to warmer than normal winter temperatures combined with high inventory levels, we expect the spot market to strengthen as we move through 2019, supported by the expected increase in new LNG supply over the balance of the year, especially from U.S. projects,” he said.

“Our guidance reflects the positive outlook for the LNG shipping market and our recently completed accretive acquisitions, while also considering our two scheduled dry-dockings and one vessel coming off charter in late 2019,” noted Orekar.

The partnership expects the spot shipping rates to rise from current levels, with the magnitude and duration of that recovery dependent on several factors, particularly the pace and location of demand growth and cooling and heating demand during the Northern Hemisphere summer and winter respectively.

“This is a positive development which we believe is necessary to avoid an overbuilt market in 2021 and 2022, a period when LNG supply additions are forecast to slow before increasing again in 2023 and 2024,” the partnership said in its report. 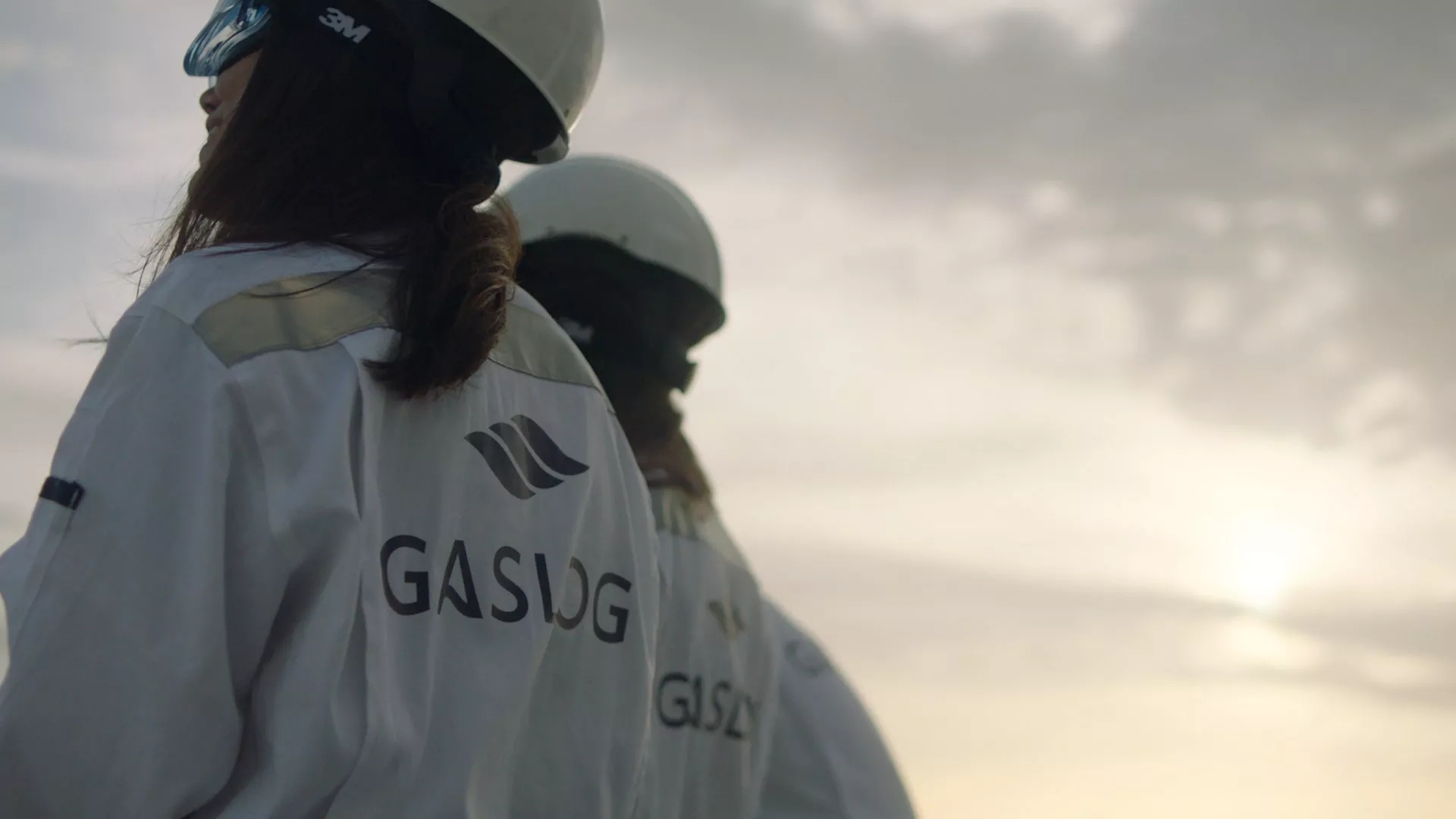