Gazprom and Shell reached an agreement  on Sakhalin-2 LNG project expansion, according to reports.

Stakeholders in the Russia’s only LNG export project, Gazprom, Shell and Japanese Mitsui and Mitsubishi, have been examining the possibility of adding the third train for a long time.

CEO’s of Gazprom and Shell, Alexey Miller and Peter Voser, met in Moscow on Friday to discuss the deal. The parties agreed to recommend the expansion and the design of the third line to the board of Sakhalin Energy. Ben van Beurden, who will be Chief Executive Officer of Shell from January 1, 2014, also attended the meeting.

The parties resolved to get ready for signing a detailed Road Map for the abovementioned FEED documents in February 2014.

Sakhalin-2, commissioned in 2009, is one of the world’s largest integrated, export-oriented oil and gas projects and Russia’s first offshore gas project. In 2012, Sakhalin-2 added 4.5% to the world’s liquefied natural gas capacity. It meets almost 9.5% of Japan’s gas needs and 6% of South Korea’s. 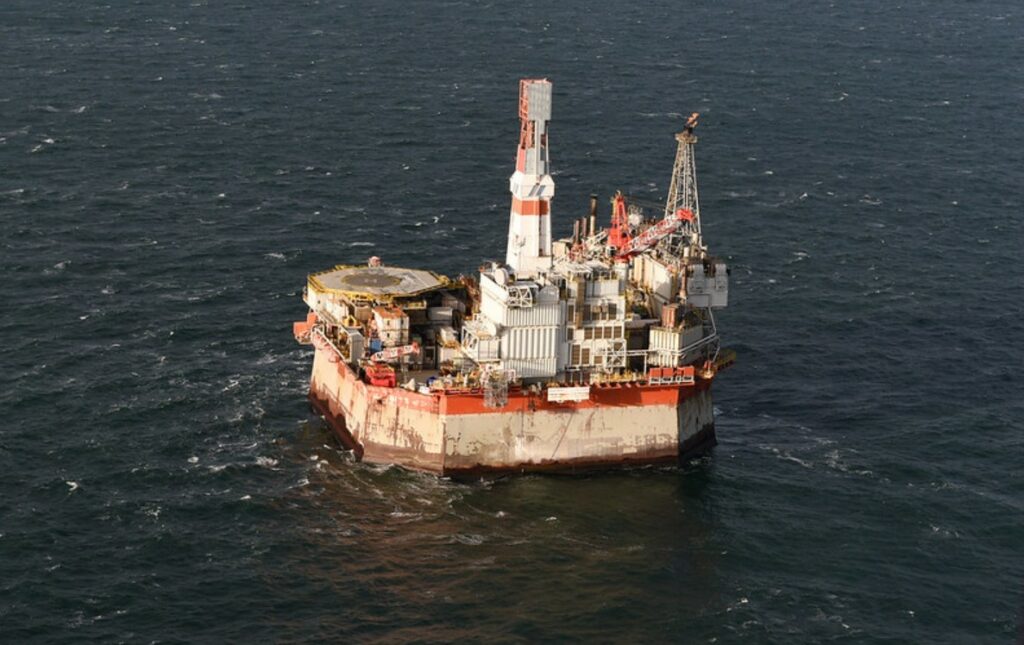