The Group has recently launched several operations to buy back a portfolio of debt bearing an average coupon of circa 5%. After tender offers launched on June 3 on the high yield bond at the level of its UK subsidiary First Hydro and on June 20 on its so-called “Titres Participatifs”, GDF SUEZ announced on Thursdaya tender offer to purchase for cash part of its outstanding corporate bonds due between 2015 and 2020. Those operations represent a potential amount about 1.7 billion euros.

GDF SUEZ also successfully issued today hybrid bonds for an aggregated amount equivalent to 1.7 billion euros, seizing the opportunity to raise a new source of funding. This transaction was executed through three tranches offering a 4.4% coupon on average:

Isabelle Kocher, Executive Vice-President, Chief Financial Officer, comments : “The new dynamic debt management initiatives fit perfectly with its willingness to optimize its balance sheet as part of the overall strategic reshaping of the Group. Furthermore, it strengthens its financial structure and further improves its financial flexibility. Besides, the Group maintains its portfolio optimization program having an impact on net debt of 11 bn€ over 2013-2014, and its gross capex envelop between 7 and 8 bn€ per year over 2013-2015.” 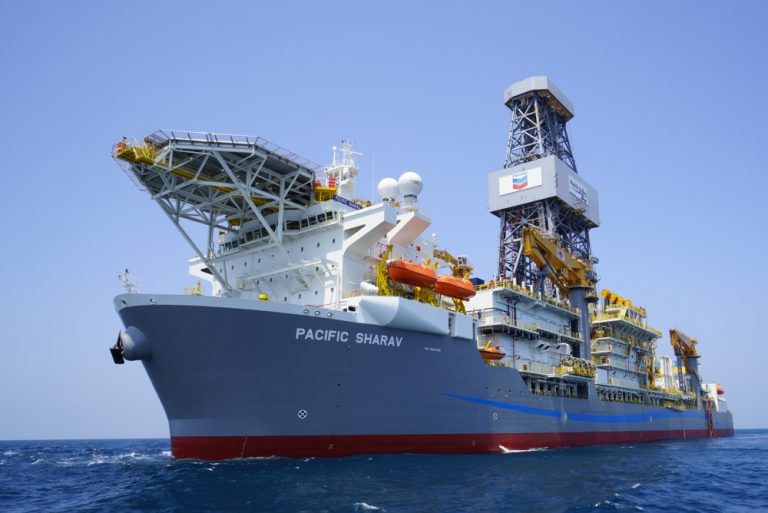