The Government of Gibraltar said it has signed a heads of agreement with oil and gas giant Shell for the storage and supply of LNG to fuel the new North Mole power station.

The agreement followed a report by the Health and Safety Laboratory and an independent review by Lloyd’s Register that was contracted to carry out a study on behalf of Gibraltar Electric Authority showing that there is no risk to any residential area with Shell’s proposal, Gibraltar’s chief minister Fabian Picardo said in a statement.

Picardo added that the planning process and the construction of the power plant began on October 19. The exploratory piling has already been completed.

Shell proposed a small-scale LNG terminal to be built in the port of Gibraltar on reclaimed land adjacent to the power plant. The facility will have a 5000 cbm LNG storage capacity.

Shell added that LNG will be shipped in 14 days intervals and performed only at night and with no traffic in the port. 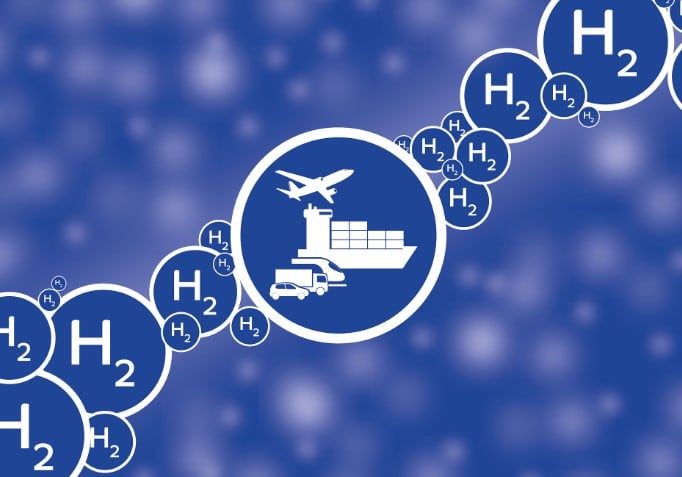