Golar LNG announced today that Kathrine Fredriksen resigned her position as Director of Golar and Mrs. Georgina Sousa, has been appointed to the Board of Directors of Golar to fill a vacancy.

Mrs. Sousa has served as Secretary of Golar and its subsidiaries since November 30, 2005. She is also Head of Corporate Administration for Frontline Ltd. Up until January 2007, she was Vice-President-Corporate Services of Consolidated Services Limited, having joined the firm in 1993 as Manager of Corporate Administration. Mrs. Sousa also serves as a director for Frontline Ltd, Frontline 2012 Ltd and Golden Ocean Group Limited.

Golar is one of the world’s largest independent owners and operators of LNG carriers with over 30 years of experience.  As the only company to have successfully converted a carrier into an FSRU, the company seeks to aggressively expand its carrier and FSRU portfolio and leverage its industry expertise to grow the business further upstream via Floating liquefaction. 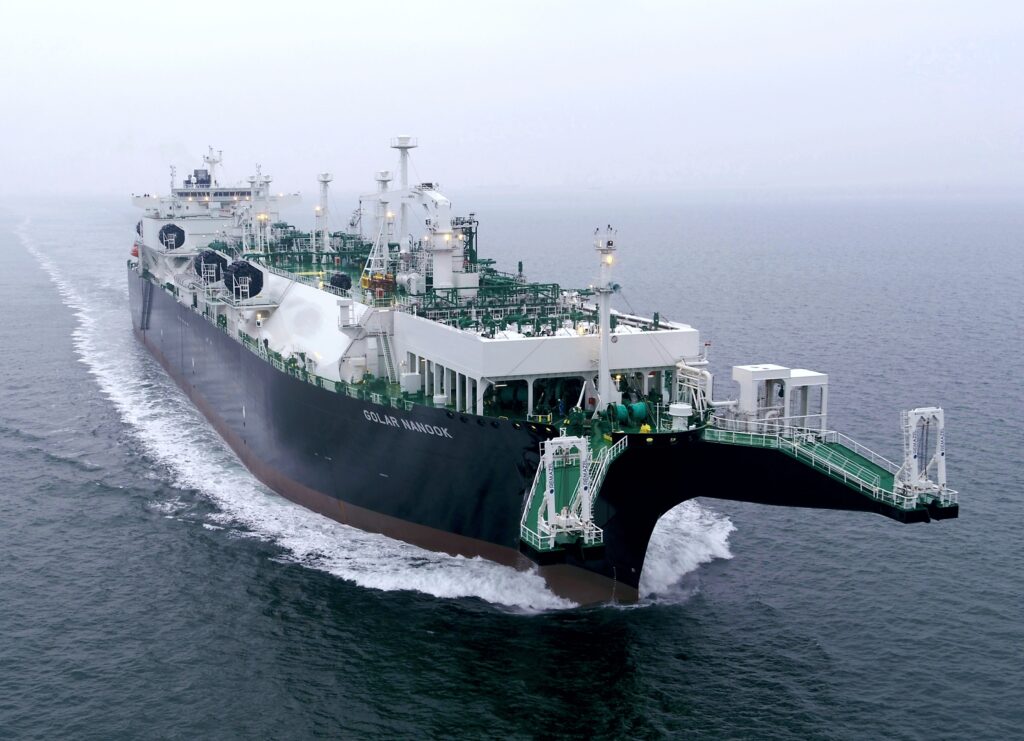