Bermuda-based Golar LNG on Tuesday reported a reduced net loss in the fourth quarter as the LNG shipping market continued to improve.

The LNG shipping company posted a net loss of $13.7 million as compared to $67.6 million the year before and $23.9 million in the previous quarter.

However, “the observed improvements in shipping rates and activity levels during the final weeks of the fourth quarter will not translate into improved net revenues until the first quarter of this year,” Golar LNG said.

“Any major improvement in shipping rates should not however be expected before the second quarter of 2017 when a further 24 million tons of new LNG are expected to reach the market,” it added. 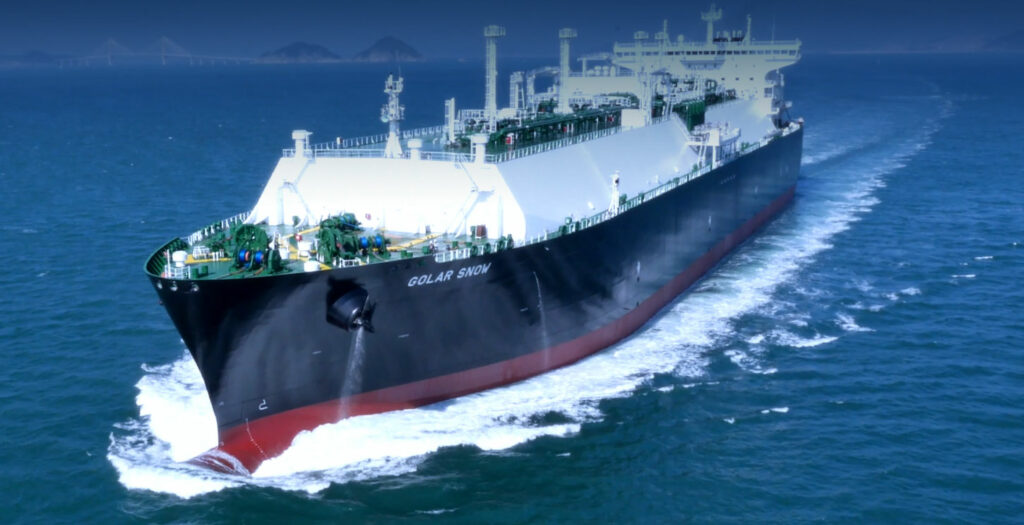