Golar Power to build LNG terminal in Port of Suape

Golar Power, a joint venture between Golar LNG and Stonepeak Infrastructure Partners, signed a protocol of intentions with the Pernambuco government to develop an LNG import terminal in the Port of Suape, in the northeast of Brazil.

With operations scheduled to start in the second half of 2020, the project includes infrastructure for the supply of natural gas and LNG to generate electricity, in addition to meeting the demands of industries, commerce, LNG stations and households, Golar said in its statement.

To this end, Golar Power will work in partnership with the local gas distribution company, Companhia Pernambucana de Gás Natural (Copergás) to bring natural gas to regions of the State that are not yet served by traditional pipeline networks. The project is expected to use the existing port infrastructure owned by the State Government.

If developed, the terminal is expected to benefit the economy of cities in the interior of the state, in regions not served by pipeline, where natural gas will be delivered by road using LNG ISO-Containers.

Golar Power plans the interiorization of LNG in the country through a strategic plan that contemplates the Northeast as a priority region for small-scale distribution.

The Golar Power terminal intends to use an existing LNG carrier, permanently docked at the Suape Port. The vessel will act as a supplier to truck-mounted LNG ISO-Containers. These vehicles will then distribute LNG to cities within a radius of up to one thousand kilometers.

LNG will also be distributed from Suape to other states in Brazil, through cabotage using small-scale LNG carriers that will be supplied by transshipment and used to transport LNG to other ports in the region.

Capex requirements for the project are expected to be funded from Golar Power’s internal resources and operating cash flow, the statement reads. 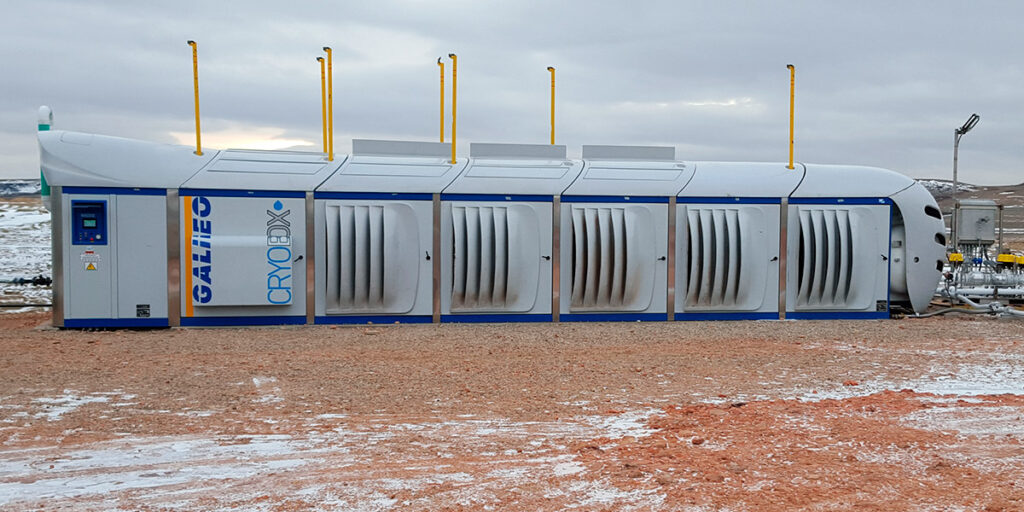