The Canadian Gov’t said on Monday that the Ministry of Innovation, Science and Economic Development confirmed the $275 million investment in LNG Canada’s complex in Kitimat.

According to the government’s statement, this $40 billion project represents the largest single private sector investment in the history of the country.

The federal investment will include $220 million to help fund highly energy-efficient gas turbines for LNG Canada, minimizing both greenhouse gas emissions and fuel use.

The additional $55 million will be for the replacement of the Haisla Bridge in the District of Kitimat to support and service existing and increased traffic in the region.

The $220 million part will be provided by the Strategic Innovation Fund while the rest will come from Western Economic Diversification Canada.

As for the $40 billion-worth Kitimat project, it includes a liquefaction facility, a 670 km pipeline from Dawson Creek and a marine terminal. Construction activities began in October 2018, with a target in-service date of the middle of the next decade.

At full capacity, the terminal will convert and export as much as 26 million tons of LNG per year, primarily to Asia. This represents roughly 20% of overall gas production in Canada.

“These investments will help support the overall advancement of the LNG Canada facility, which will ultimately create over 10,000  jobs, as well as lead to billions of dollars in direct government revenues and hundreds of millions of dollars in construction contracts for Indigenous businesses,” the Government added.

It is worth noting that U.S. oil and gas major Chevron filed a new application with the Canadian National Energy Board in April for a license to export liquefied natural gas from the Kitimat LNG project. 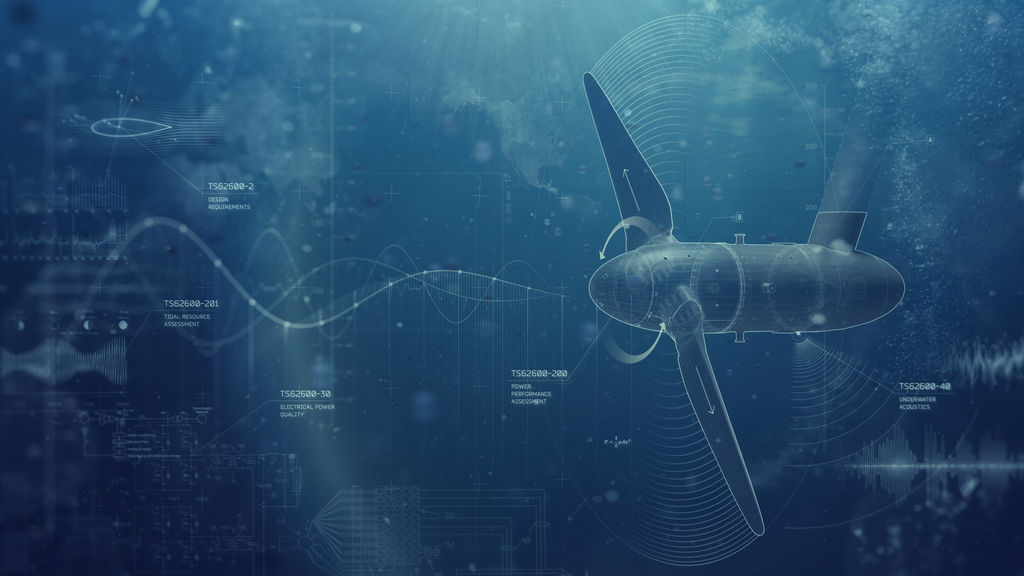