This is part of a 2-well drilling programme in the concession.

The prospect MNN #1, which is about 1,000 metres in depth, was selected for drilling after in-depth technical evaluation and verification using the proprietary Rex Virtual Drilling technology, in addition to
confirmations provided via conventional methodologies. The prospect is located in the northern area of the Block 50 concession which is about 17,000 square kilometres in size.
The well is being drilled using the independent leg cantilever jack-up drilling rig Aban VII. 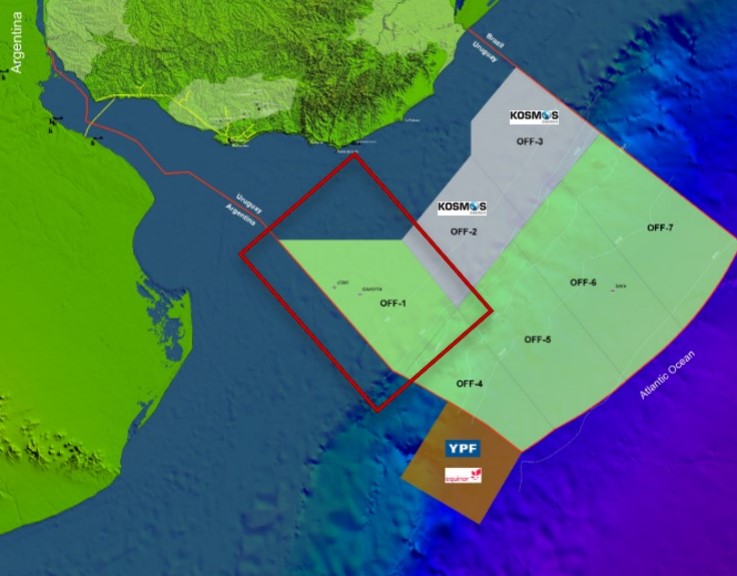