The spudding of the Lincoln well followed the completion of the Lancaster 7 wells and the subsequent removal of the wear bushing from the 205-21a-6 well and the cessation of drilling activities on Lancaster.

According to Hurricane’s statement on Wednesday, the Lincoln well is targeting a basement prospect geologically similar to the nearby Lancaster structure. Seismic interpretation indicates a well-connected fault network within the Lincoln basement and, encouragingly, a previous well (205/26-1) drilled in 1975 by Arco on the down-dip flank of the Lincoln structure found oil in sandstones immediately above the basement, thus mitigating the oil charge risk to the prospect.

Subsequent analysis by Hurricane identified traces of oil in the short interval of basement that was drilled below the oil-bearing sandstones. The basement interval in which the company believes oil to be present is 2,135m TVDSS which is 355m TVD below the structural closure interpreted by RPS Energy Limited in the 2013 CPR.

Hurricane also said that the Lincoln prospect is approximately 9km from Lancaster which, as a result, could deliver significant incremental value via tie-back to a Lancaster development hub in a subsequent phase of development of the Greater Lancaster Area. The CPR identified P50 Prospective Resources of 150 million barrels in the Lincoln field.

Following the success of the pilot well drilled by the company on the Lancaster field, the company stated it believes that the Lincoln field could have unrisked Prospective Resources of up to approximately 250 million barrels assuming the Lincoln prospect is analogous to the Lancaster field and the presence of oil at 2,135m TVDSS indicates a continuous oil column to this depth. 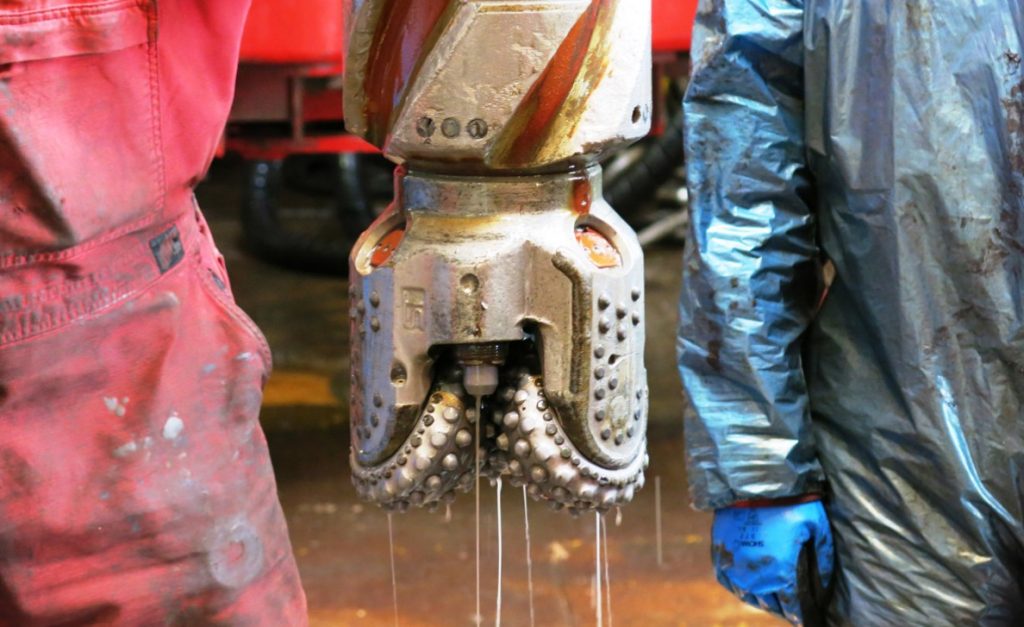