Husky Energy has reported an unauthorized discharge from the SeaRose FPSO, located on the White Rose field off Canada, to the Canadian offshore regulator.

The SeaRose FPSO is located in the White Rose Field, approximately 350 kilometres to the southeast of St. John’s.

According to C-NLOPB’s report on Friday, Husky Energy on Thursday, 18 June reported that approximately 1098 litres of an anti-microbial agent known as X-Cide 450 were inadvertently released in diluted form from the SeaRose FPSO.

No affected wildlife have been observed to date. Monitoring from the SeaRose and the Skandi Vinland continue and the C-NLOPB is in close contact with Husky officials as well as government agencies, including Fisheries and Oceans Canada and Environment and Climate Change Canada.

The X-Cide 450 (Health Canada Registration Number 26965) is commonly used by the petroleum industry.

It contains methanol and glutaraldehyde, an active ingredient that prevents the growth of sulphur-reducing bacteria during the injection of seawater into a petroleum reservoir.

In this incident, Husky has reported that it was inadvertently released along with 1,916,000 litres of water that were intended for reservoir injection.

No workers were injured, all wells are in a safe state, and production operations continue.

The C-NLOPB said it is actively following up on the incident with other agencies, and will carefully review Husky’s determination of causal factors, root causes, and learnings to ensure implementation of the required corrective measures.

Decisions on possible regulatory enforcement action will follow in due course. 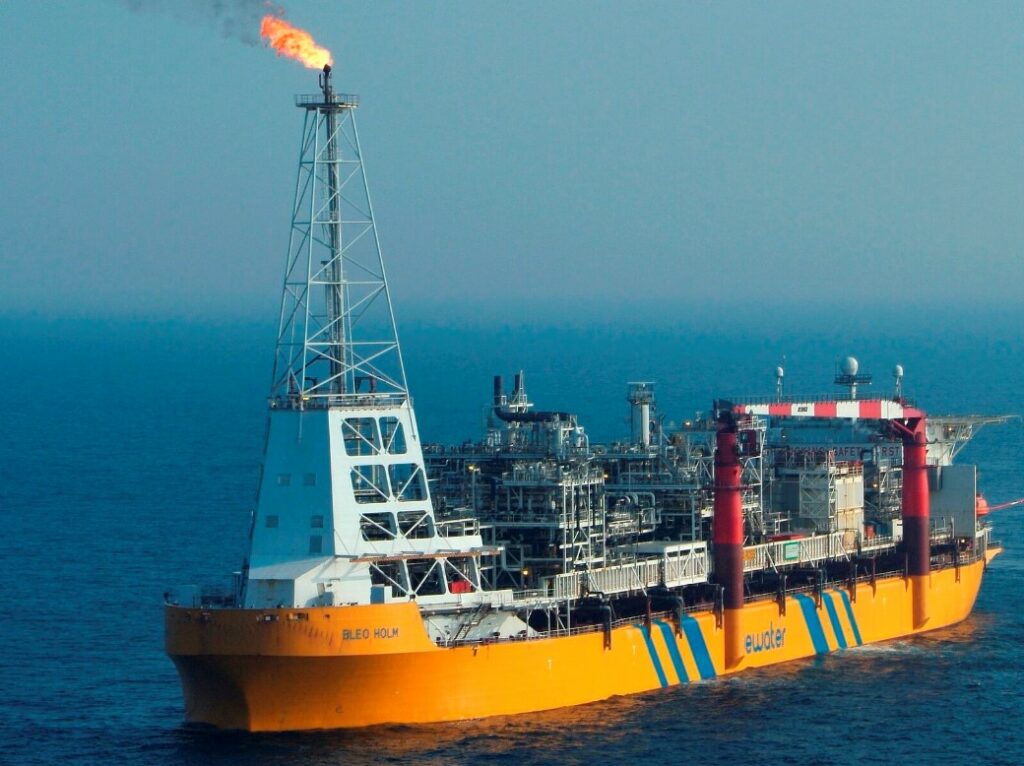