State-run gas company GAIL is just steps away from signing a 20-year contract for shipping two million tonnes of LNG a year from US east coast, The Times of India said, citing sources close to the development.

Value of this contract would be approximately $12 billion.

GAIL executives were in the US last week in order to give final touches to the deal, the newspaper said. 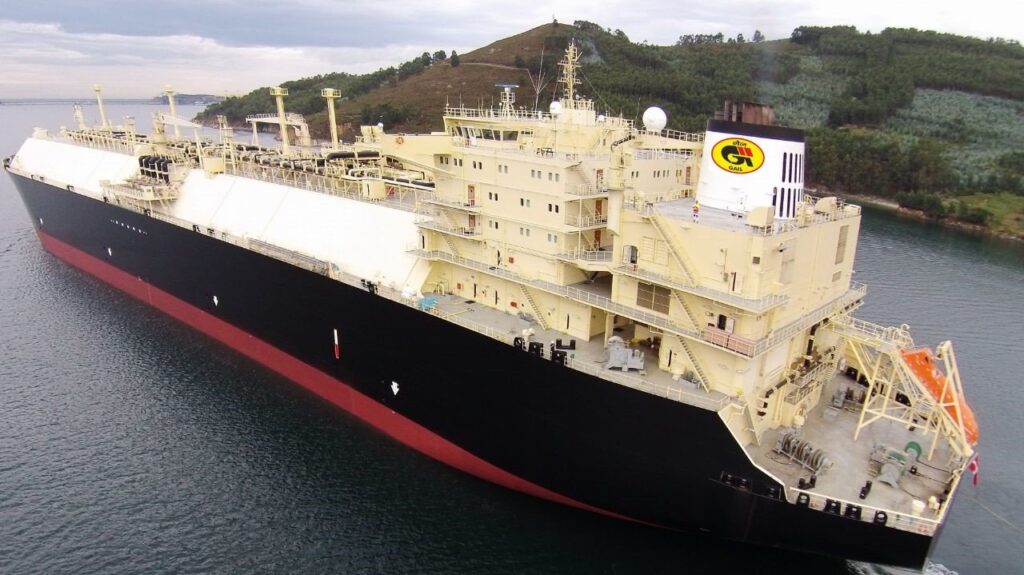