Japan’s Inpex said it has submitted to SKK Migas of Indonesia a revised plan of development of the Abadi LNG project, as a result of a greater volume of natural gas reserves being confirmed.

The revised plan envisions the adoption of a floating LNG plant with an annual processing capacity of 7.5 million tons, the company said in a statement on Thursday.

The initial plan of development was based on developing the Abadi gas field in Arafura Sea in stages and targeted the deployment of an FLNG plant with an annual processing capacity of 2.5 million tons as the first stage of development.

Moving forward, Inpex said it will undertake the required procedures in a timely manner to obtain the Indonesian government’s approval for the revised plan, and propel the project forward in partnership with oil and gas giant Shell with the aim of launching FEED work for the development of the Abadi gas field. 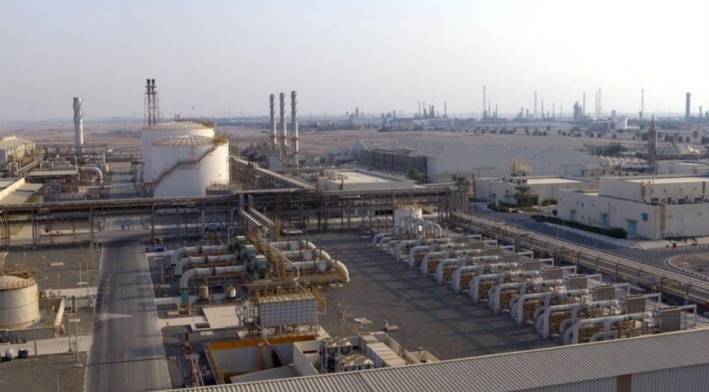