As a result of this transaction, which has generated $3.5bn pre-tax capital gain for Repsol, the company surpasses the divestment commitments outlined in its 2012-2016 strategic plan. 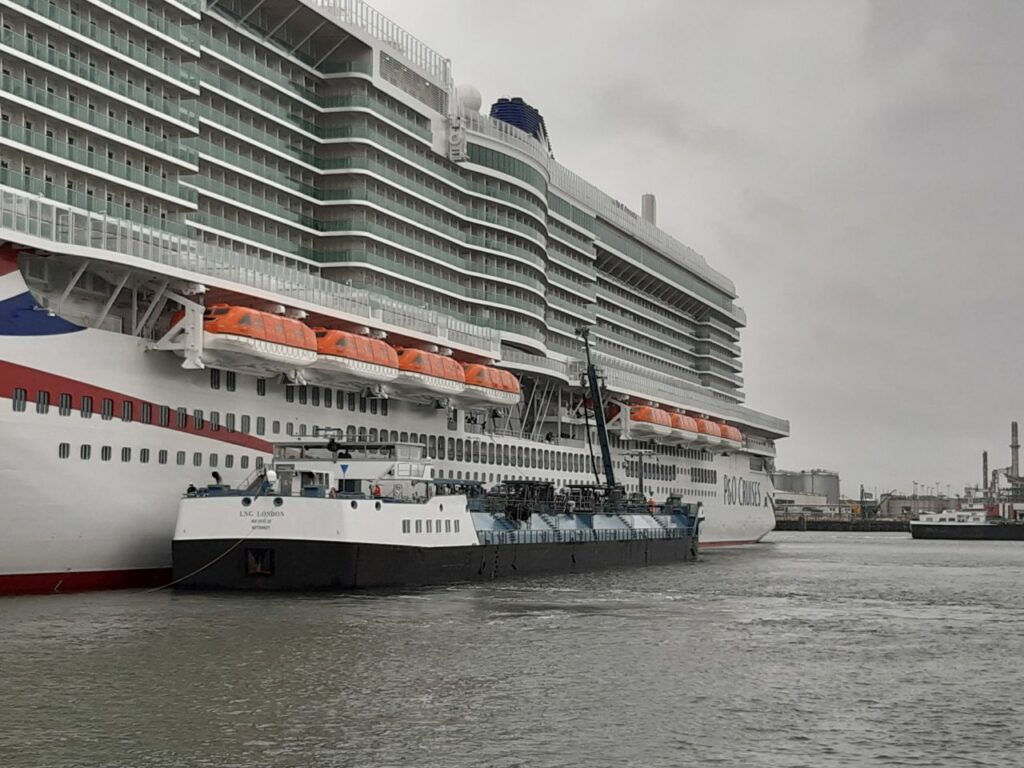