Liquefied natural gas (LNG) regasification volumes at Lithuania’s first and only import terminal in the port of Klaipeda jumped during September.

During the first nine months of 2019, the company in total regasified and reloaded 12.59 TWh of the natural gas, 77 percent above the 7.10 TWh reported for the same period of 2018.

The preliminary sales revenue of the company’s LNG terminals for September 2019 comprised €6 million ($6.58 million), 11.1 percent above the €5.4 million reported in September 2018.

The company added that the facility maintained its operational efficiency, operating at 65 percent of its maximum capacity. 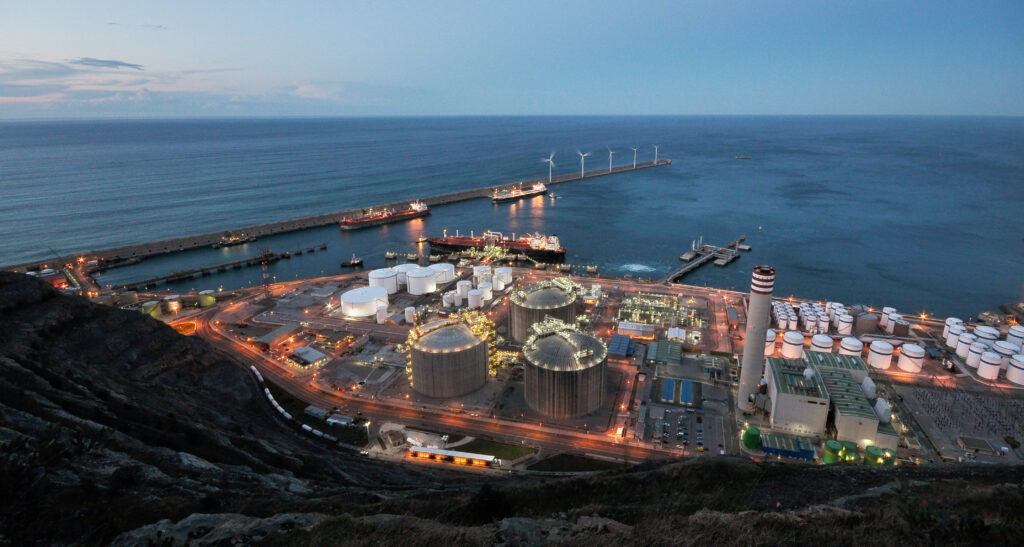