After Premier Oil decided to back away from the Bagpuss license in the North Sea in September, the time has come for Maersk Oil to do the same.

According to North Sea Energy, Maersk Oil has decided not to renew the Bagpuss and Blofeld Licence P. 1943 in the UK North Sea.

North Sea Energy is a partner in Bagpuss and Blofeld which it describes as “two high impact opportunities in the UK North Sea.”

To remind, the news of Premier Oil leaving the project was also revealed by North Sea Energy back in September.

North Sea Energy then said that Premier would work with the new operator “to assure a smooth transfer of responsibilities.”

The partner provided no rationale behind Premier Oil and Maersk Oil’s decision to leave the joint venture. Neither Premier Oil, nor Maersk Oil responded to an email seeking more info, sent by Offshore Energy Today.

Also worth noting, in its announcement in September, North Sea Energy said that Premier agreed in principle to sell its 40.1% working interest in the Bagpuss JV to Reach Halibut Limited, subject to certain approvals. In a trading update on November 17, 2016, Premier said it had sold its stake in the Bagpuss license.

Reach Halibut Limited is an oil and gas company incorporated in the UK in July 2016.

As for the Bagpuss asset, Premier Oil, in August said that the 13/25-1 well, which was targeting the Bagpuss prospect encountered 41 feet of hydrocarbon-bearing sands within a 68 feet hydrocarbon column. The indications were that the oil was heavy. The well was drilled using Diamond Offshore’s Ocean Valiant semi-sub offshore drilling rig.

Robin Allan, Premier’s Director of Exploration and North Sea, at the time said: “The Bagpuss well has proven a significant volume of oil in place. We will now work with our partners to carry out a full analysis of the hydrocarbons and reservoir encountered to ascertain whether commerciality can be established.” The results of this analysis have not been announced. 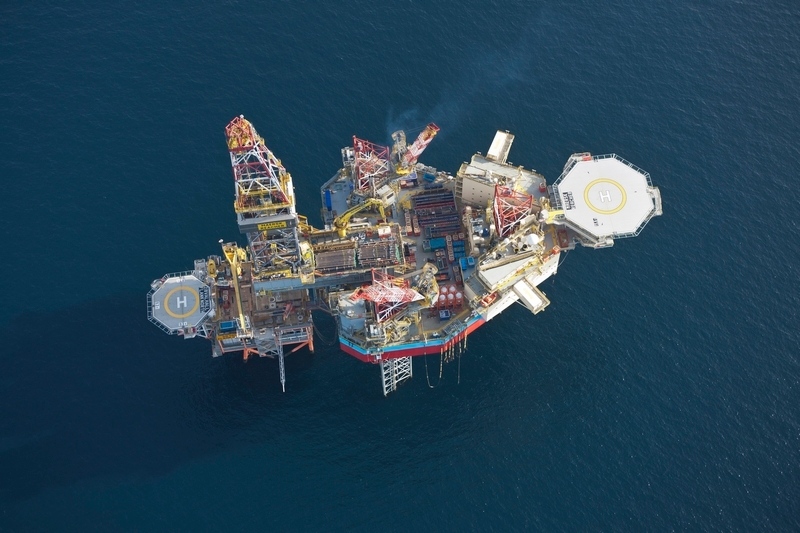