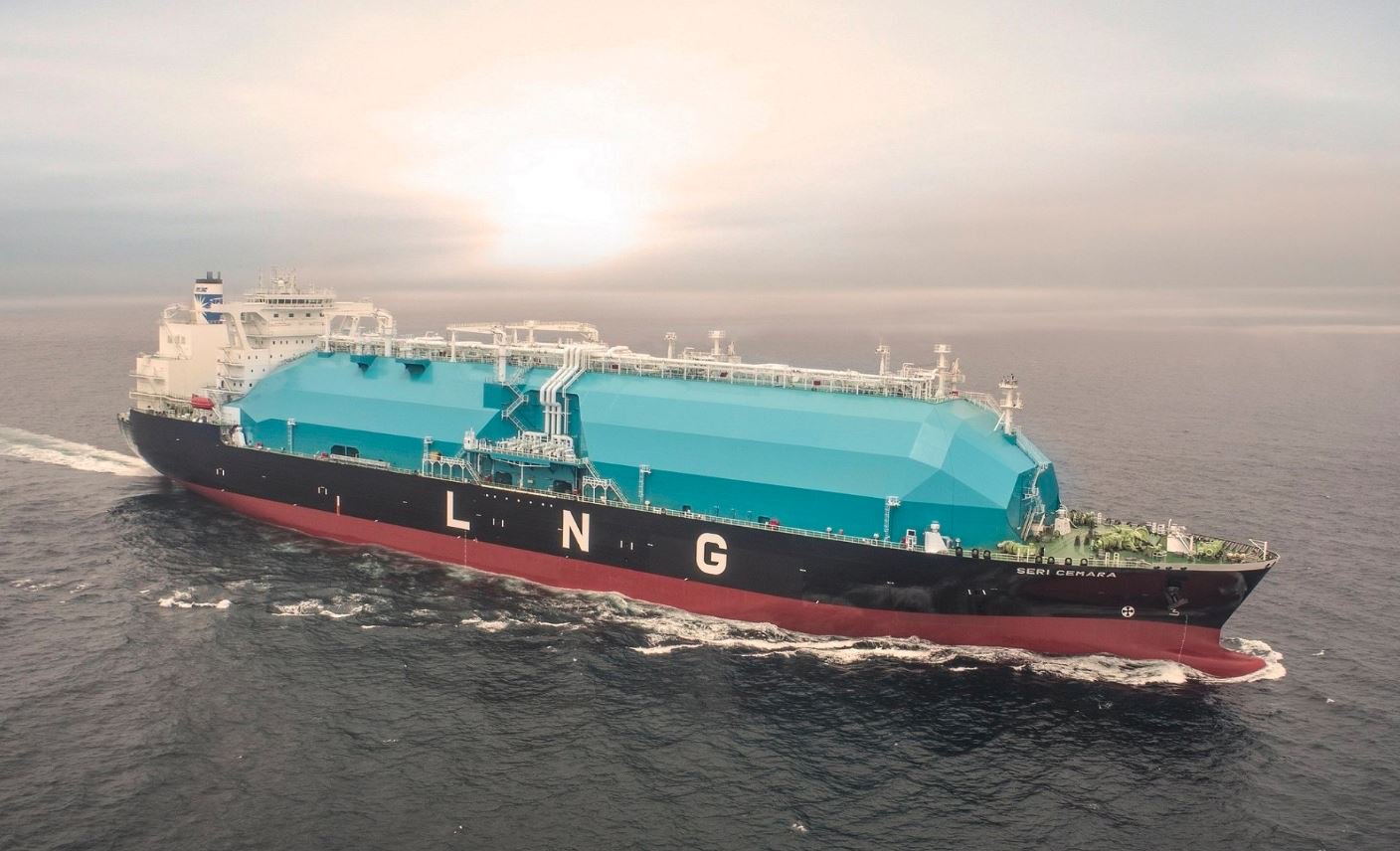 Malaysian LNG shipping giant MISC, a unit of Petronas, said its revenue for the fourth quarter and full year 2018, both decreased over the corresponding periods in 2017.

The decrease in the company’s revenue was mainly from the LNG segment due to lower earning days following a commercial agreement with a client to temporarily suspend a charter contract due to the geopolitical situation to which the charter will be resumed in the future and to be compensated with a longer contract period, the shipper said.

In its report, MISC said all segments except for Heavy Engineering recorded lower revenues.

However, going forward, the company said it expects the LNG segment to benefit from the market strength seen in 2018, supported by demand growth in Asia, additional supply from new liquefaction projects and slower LNG fleet growth in 2019.

While the LNG spot rates reached a multi-year peak in late 2018, the sustainability of such rates remains uncertain in 2019. Nevertheless, the existing portfolio of long term charters that are in place will underwrite a steady performance for MISC’s LNG shipping unit into the next financial year. 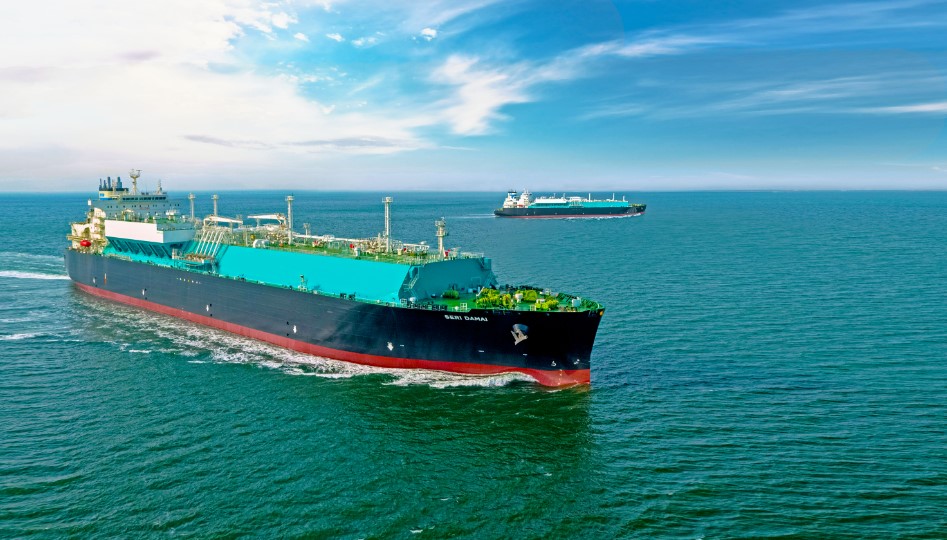