Metgasco of Australia said it will sue the NSW government for tens of millions of dollars in damages relating to the suspension of the company’s drilling licence at Bentley.

The company said on Tuesday it has paused formal discussions with the government over the future of its three Northern Rivers licence areas.

“Details of the seismic and drilling programs will be issued over the next few months as contract details, including drilling rig choice and availability, are concluded,” Peter J Henderson, Managing Director & CEO of Metgasco said. “We expect the government will provide all necessary police protection to allow the lawful activities to be undertaken safely and securely and we were given assurances in this respect as part of our discussions with government.”

“Metgasco would have preferred to settle its claim for 2014 suspension damages with the New South Wales Government out of court and is happy to resume good-faith discussions with government in this respect, but not at the expense of having to indefinitely suspend its business activities,” added Henderson. 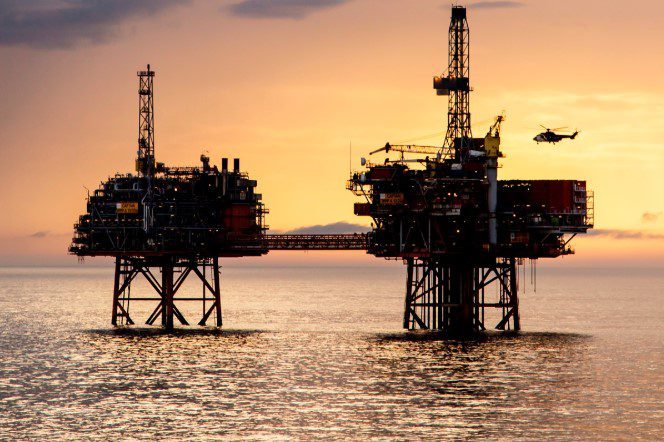