Mexico has awarded 19 offshore blocks to 11 companies at its bidding round for deepwater acreage held on Wednesday.

The country will get $525 million from the winning offers submitted for acreage in Perdido Belt, Cordilleras Mexicanas and Salina Basin.

In the bidding round where the international oil companies took part either alone or as part of consortia, or both, Shell took nine of the nineteen blocks awarded, followed by Petronas which took six blocks. Eighteen companies took part.

Shell was a winning bidder for five blocks in the Perdido Beld, and four blocks Salina Basin area.

Perdido Belt, sitting near the U.S. Gulf Coast covering a total area of 18,757.9 square kilometers, had nine blocks on offer, Shell took five of those, as part of consortia. Three of the nine blocks received no bids.

In the Salina Basin area, off Veracruz’s and Tabasco’s coasts, Shell took four blocks, followed by Petronas which took three blocks in the area, 2 alone and one in consortium with Repsol and Thai PTTEP.

In Cordileras Mexicanas or Mexian Ridges area, located off the coast of Veracruz CNH awarded four blocks, out of ten available. Petronas took three of the four blocks, as part of consoria with Ophir, Repsol, and PTTEP, while Pemex took one block.

Worth noting, BP, Total, Statoil, CNOOC, ONGC, and BHP Billiton did not manage acquire acreage in this round.

Mexican oil and gas regulator CNH seemed pleased with the result, saying the participation confirmed the interested that „companies of great capacity and international prestige have for investing in Mexico, which strengthens and makes the hydrocarbons sector of our country more competitive.“

CNH estimates that total investment over the lifetime of these contracts could amount to 92.8 billion dollars. 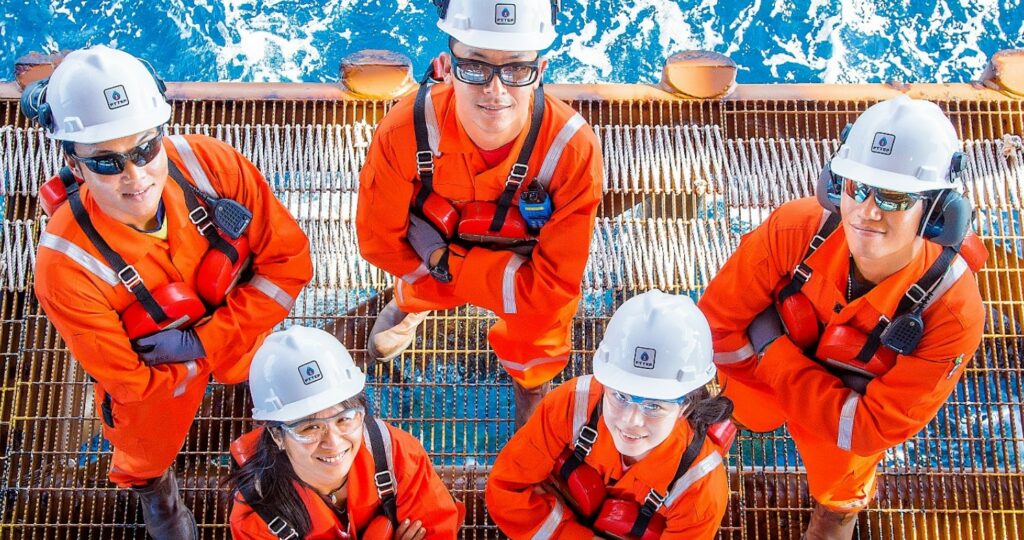