The Minister also highlighted the Harper Government’s recent decision extending the Mineral Exploration Tax Credit. During a challenging global economy, this incentive helps keep investment in the mining industry flowing. Since 2006, it has assisted junior mining companies in raising over $5.5 billion.

Minister Rickford also emphasized the Harper Government’s decision in early March to expand the definition of Canadian Exploration Expenses for tax purposes to include costs of environmental studies and community consultations that are required to obtain a permit for grassroots exploration. Companies can deduct these costs, making it easier for them to raise capital, create jobs and contribute to the economy.

Minister Rickford also discussed how the Harper Government is enhancing protection of the environment through its Pipeline Safety Act and improving Canada’s energy transportation systems, as well as undertaking new initiatives designed to enhance First Nations engagement in environmental protection and jobs. Among these tangible measures is the opening of the Major Projects Management Office – West, a new office that is building partnerships between governments, industry and First Nations. This office, established in 2014, supports responsible resource development and enhanced First Nations participation in energy projects.

While in Vancouver, Minister Rickford also held meetings with PNW Canada, LNG Canada and TransCanada and held a roundtable with local companies to discuss the new LNG capital cost allowance and other measures to encourage LNG development within British Columbia. In partnership with the Province of British Columbia, the Harper Government is supporting trade and the responsible development of LNG infrastructure. 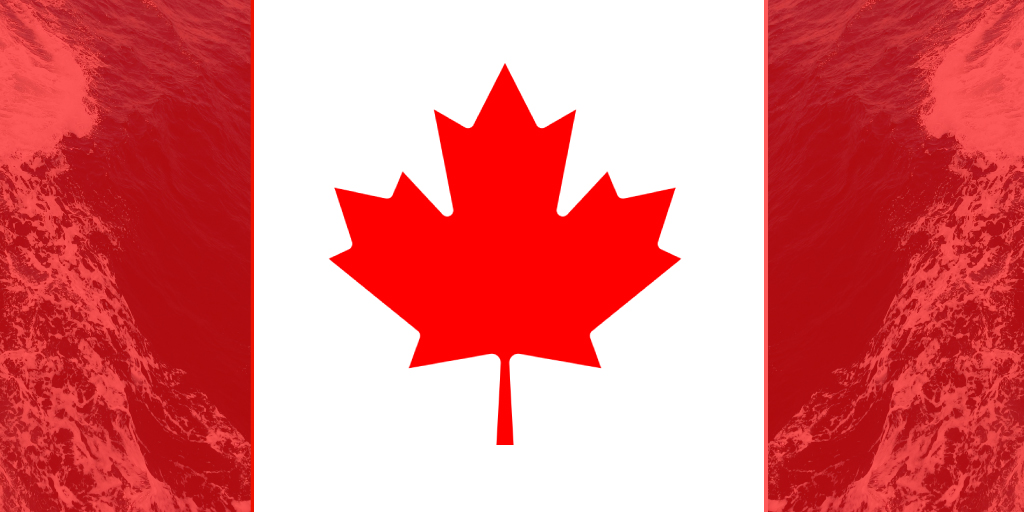