Italian oil company Eni has selected a spud date for a well in the Rabat Deep Offshore license in Morocco.

Eni is the operator of the Rabat Deep Offshore license with a 40% interest. Eni’s partners are Woodside and ONHYM, each with a 25% interest, and Chariot with the remaining 10% interest.

Chariot said in an operational update on Wednesday that the well named RD-1, targeting the JP-1 prospect, would be spud in March 2018 using the Saipem-owned sixth generation ultra-deepwater drillship, the Saipem 12000.

According to the latest AIS data, the drillship is currently located offshore Morocco, on its way to Cyprus where it is expected to arrive on December 27.

As for the JP-1 prospect, it is a large, four-way dip closed structure of approximately 200 square km areal extent, with Jurassic carbonate primary reservoir objectives, and an independently audited gross mean prospective resource estimate of 768mmbbls.

“This well will be closely watched by the industry as one of the larger prospects likely to be drilled in the world during 2018. The Rabat Deep Permits have an additional six leads in the same play which have the potential to be de-risked by the RD-1 well,” added Chariot.

To remind, Eni took over operatorship of Rabat Deep from Chariot back in January in return for a capped carry on the drilling of the JP-1 prospect as well as a carry on other geological and administrative costs relating to Rabat Deep Offshore, and a recovery of Chariot’s investment before farm-out.

Chariot also said in its operational update that it initiated a partnering process and began preparations for drilling the Kenitra-1 well in its namesake permit, also off Morocco. Kenitra, with an area of approximately 1,400 km2 and in water depths ranging from 200 m to 1,500 m, was formerly a part of Rabat Deep Offshore.

The company added that it was targeting the drilling of Kenitra-1 in the first half of 2019. It has a gross mean prospective resource of 464mmbbls as part of a larger portfolio in the Mohammedia and Kenitra permits totaling 1.5 billion barrels in prospective resources. 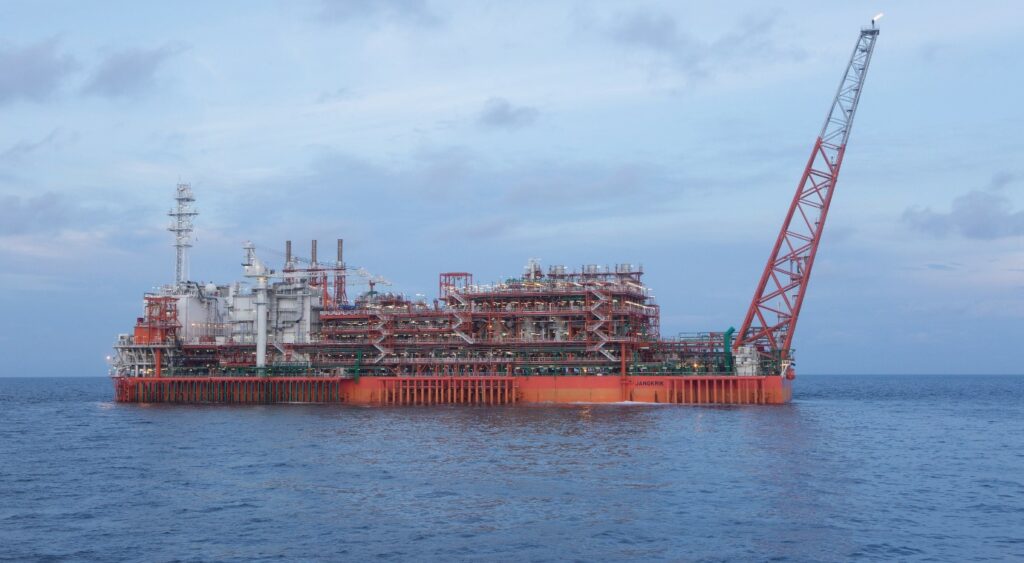 Eni cheers ‘excellent’ results from appraisal well off Indonesia
Posted: 17 days ago
Predator bids to build and operate Morocco FSRU
Posted: about 1 month ago
Eni in pact with SKK Migas for exploration in Indonesia
Posted: 7 days ago