After many decades, first major restoration of Olmsted’s park system will be undertaken in April 2012. The Massachusetts Commonwealth, City of Boston and Town of Brookline are the sponsors of the Muddy River project that is to be undertaken by the U.S. Army Corps of Engineers.

The prospect of the joint federal, state, and local effort is to prevent flooding and environmental issues including restoration of Olmsted’s original vision.

The project will consist of two phases. The first phase, which commences in April, includes new 10-by-20 foot culverts that will be installed under Riverway and Brookline Avenues. Two sections of the river will be “daylighted,” or raised above ground by removing underground pipes. These actions will be undertaken due to flood control related issues.

The Muddy River and Leverett, Wards and Willow ponds will be dredged for the first time in 50 years as part of the second phase. Dredging will help remove sediment that has generated over the years and that limits river flow thus intensifying the possibility of flooding. 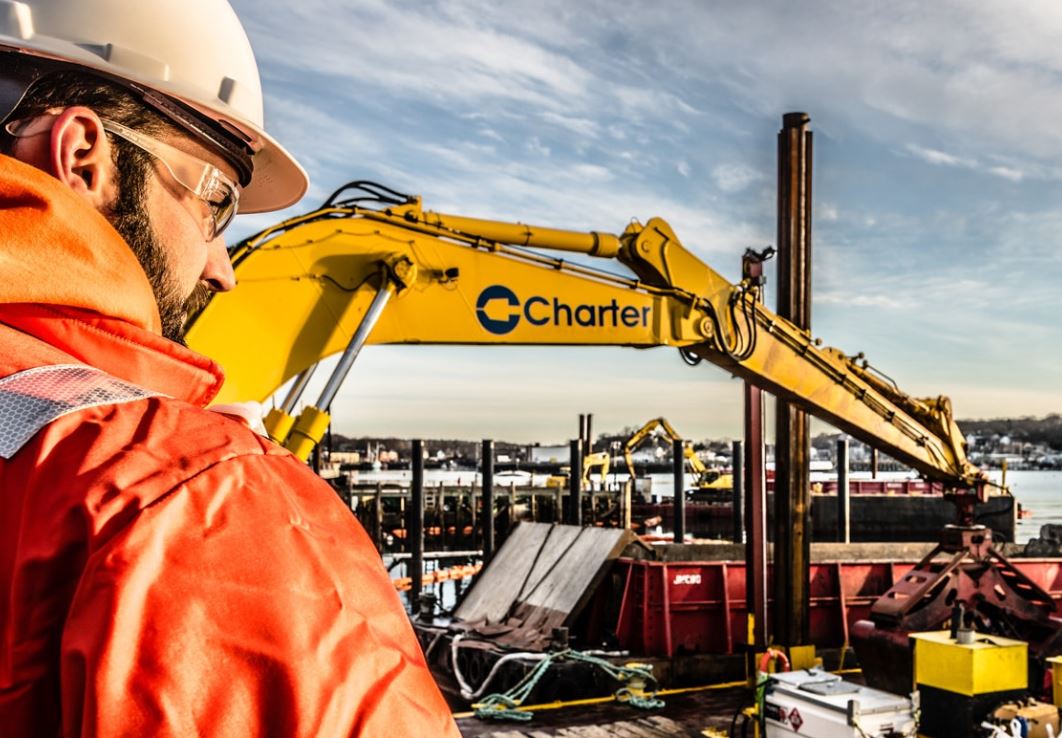