Brazil’s oil and gas company Petrobras has confirmed the discovery of natural gas accumulation in the Uchuva-1 exploratory well, drilled in the deep waters offshore Colombia.

The well is located 32 kilometres off the coast and 76 kilometres from the city of Santa Marta, at a water depth of approximately 830 meters.

Announcing the discovery last Friday, Petrobras explained that it was the result of the consortium’s actions to enhance the use of data through the application of new geological and geophysical technological solutions, added to the expertise in deepwater operations.

The Tayrona Block is in Petrobras’ portfolio for active portfolio management and the opening of this new frontier is aligned with the company’s strategic pillar of maximizing its value with a focus on exploration of deep and ultradeep water assets. The result achieved increases the prospects for developing a new frontier of exploration and production in Colombia.

The consortium will continue its activities in the Tayrona Block, aiming to assess the dimensions of the new gas accumulation.

In a separate statement on Friday, Ecopetrol said that this gas discovery is aligned with its 2040 energy transition strategy and that it increases the prospects for developing a new exploration and production frontier in the northern Colombian Caribbean.

It is worth reminding that the contract for Transocean’s Development Driller III semi-submersible rig with Petrobras in Colombia was announced in April this year at $331,000 per day. According to Transocean’s fleet status report from last week, the contract is ending this month.

Ecopetrol has also recently joined forces with the U.S.-based Oxy to undertake joint exploration activities in four blocks of the Colombian Caribbean. 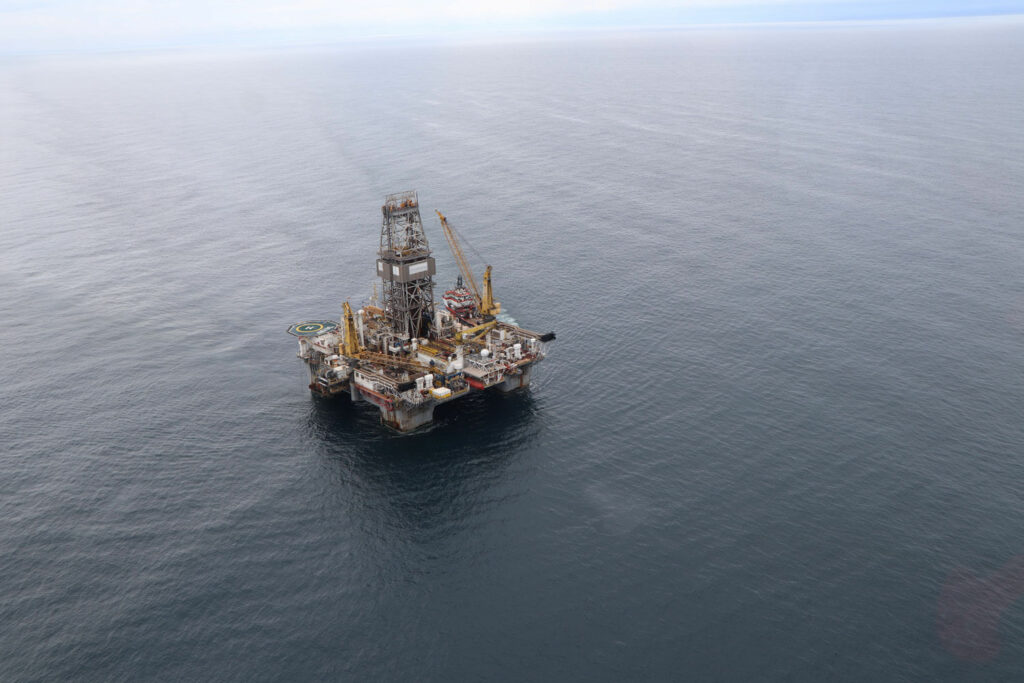