The company made the decision following the evaluation of the Galveston Bay LNG site in Texas City. NextDecade determined the site is not suitable for the development of an LNG facility and related infrastructure and utilities.

The U.S. Army Corps of Engineers (USACE), Galveston District, has advised that a portion of the Galveston Bay LNG site is under Federal Navigation Servitude and serves as an active Dredged Material Placement Area (DMPA) for the Texas City Ship Channel Federal Project.

The Galveston Bay LNG project cannot be constructed without USACE requesting that Congress, via the Water Resources Development Act or other legislation, authorize the release of its constitutional right of Navigation Servitude over this DMPA.

On account of the potential for prolonged uncertainty around the prospect of release of Federal Navigation Servitude by USACE, NextDecade has elected to forfeit the Galveston Bay LNG site and will no longer make lease payments to the site’s landholders, the Texas General Land Office and the City of Texas City.

The company has also requested that the U.S. Department of Energy terminate its June 2018 authorization for export of LNG from Galveston Bay LNG.

“While it is unfortunate that the Galveston Bay LNG site is not viable for large-scale infrastructure development, this determination only further enhances the value of – and the need for – NextDecade’s world-class Rio Grande LNG project in the Port of Brownsville,” said Matt Schatzman, NextDecade’s chairman and chief executive officer. 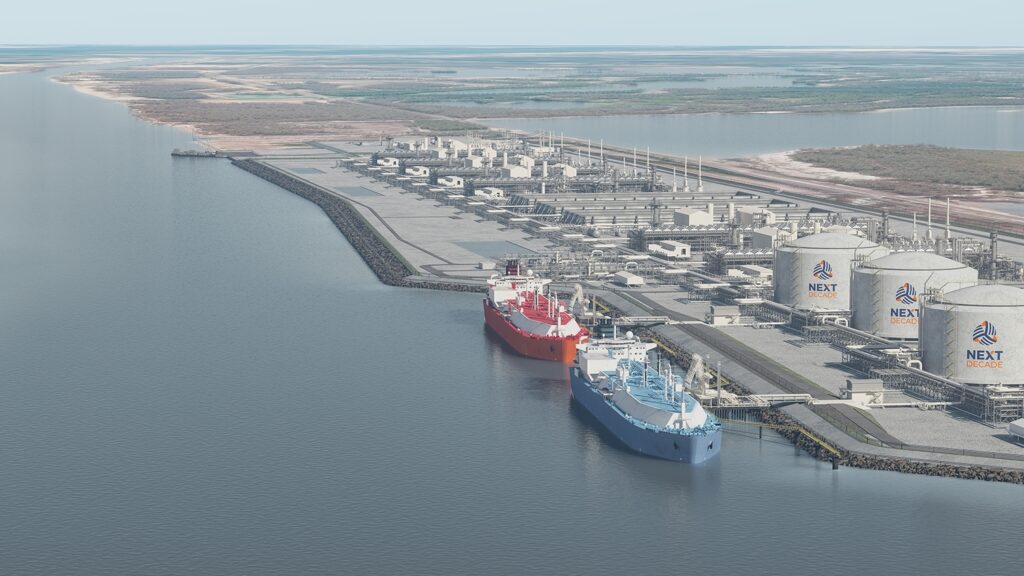