The Province and the Nisga’a Lisims Government saw the passage of two key pieces of legislation and two economic benefit agreements that support the Nisga’a Nation’s effort to become a major participant in B.C.’s LNG export economy.

The B.C. legislature passed the Nisga’a Final Agreement Amendment Act which establishes the Nisga’a Lisims Government as the property taxation authority over Nisga’a Lands, the 2,000 square kilometres of lands the Nisga’a Nation owns and has legislative jurisdiction over under the Nisga’a Treaty.

The legislation enables the Nisga’a Nation to levy and collect property tax from persons other than Nisga’a citizens, including companies that operate industrial installations, such as LNG pipelines and infrastructure. It gives effect to the Real Property Tax Co-ordination Agreement between the Nisga’a Nation and the Province, the provisions of which are available only to modern treaty First Nations.

The B.C. legislature also passed the Protected Areas of British Columbia Amendment Act.  The legislation is a first step in a process to remove 63.5 hectares from Nisga’a Memorial Lava Bed Park, a provincial park jointly managed by the Province and the Nisga’a Nation under the Nisga’a Treaty. The land to be removed from the park is to facilitate a right-of-way corridor for Prince Rupert Gas Transmission’s (PRGT) proposed 900-kilometre pipeline project.

Last month, the Nisga’a Nation concluded a Benefits Agreement with Prince Rupert Gas Transmission which provides for substantial financial and other benefits to the Nisga’a Nation, including an option to transport a fixed amount of natural gas through the PRGT pipeline. The Nisga’a Nation is actively seeking investors to utilize this option to locate an LNG liquefaction facility on Nisga’a Lands.

Last week, the Nisga’a Nation and the Province entered into a Benefits Agreement for significant financial benefits in relation to the proposed PRGT pipeline.

Both agreements provide substantial benefits and business opportunities to the Nisga’a Nation and certainty for the proponent within Nisga’a Lands and the Nass Valley, according to a statement by the B.C. government. 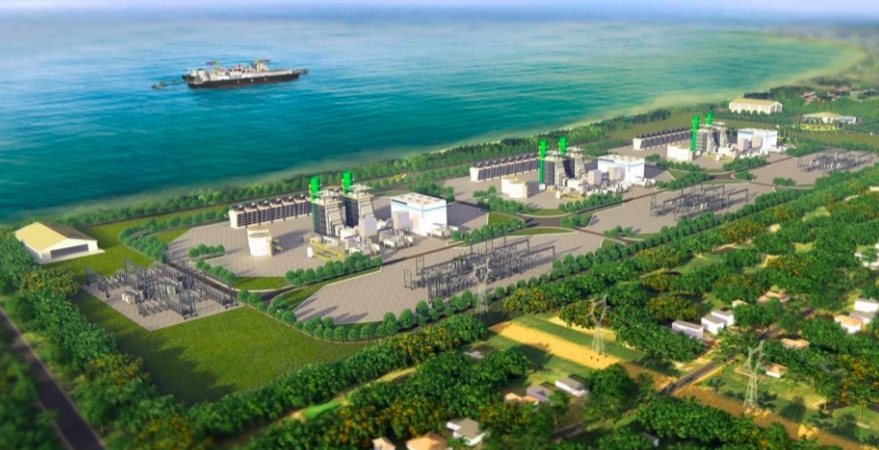