Advertisement
Back to overview
Home Subsea NOAA: Warm Temperatures of Ocean Could Lead to Coral Bleaching

NOAA: Warm Temperatures of Ocean Could Lead to Coral Bleaching

NOAA scientists are warning that warm ocean temperatures in the tropical Pacific and Indian Oceans could set the stage for major coral bleaching events across the globe in 2015.

Their warnings follow severe bleaching in 2014, and come with the release of the most recent outlook from NOAA’s Coral Reef Watch, a weekly product that forecasts the potential for coral bleaching up to four months in the future.

Coral bleaching takes place when corals are stressed by changes in conditions such as temperature, light or nutrients. They expel the symbiotic algae living in their tissues, causing them to turn white or pale. Without the algae, the coral loses its major source of food and is more susceptible to disease.

The outlook shows the greatest threat for coral bleaching through May 2015 is in the western South Pacific and Indian oceans. In the Pacific, thermal stress has already reached levels that cause bleaching in the nations of Nauru, Kiribati, and the Solomon Islands, and is expected to spread to Tuvalu, Samoa, and American Samoa in the next few months. In the Indian Ocean, thermal stress may reach levels that cause bleaching around Madagascar, Mauritius, Seychelles, and parts of Indonesia and western Australia.

NOAA scientists in American Samoa are already seeing the start of bleaching on their shallow reefs. “In the coming months, we will be watching to see if the model predicts conditions that can cause bleaching in Southeast Asia and the Coral Triangle region around mid-2015,” said Eakin.

The outlook, derived from NOAA’s operational climate forecast system models, shows regions that may be most affected by elevated ocean temperatures four months in advance. This latest generation of the outlook features greater global coverage, improved accuracy, and finer resolution.

In another significant advance, NOAA’s Coral Reef Watch program has refined its satellite observational capacity that provides near real-time information on coral reef environmental conditions. It now can focus on reef areas as small as five square kilometers, with an increase of as much as 50 times more data than before. This allows coral reef managers and scientists to accurately pinpoint bleaching thermal stress levels at coral reef scales and take actions to protect their coral reefs, NOAA said an a press release.

Initial tests of the outlook and daily five-kilometer bleaching thermal stress products proved useful for predicting, monitoring, and understanding major coral bleaching and mortality events in Guam, the Mariana Islands, the Northwestern and main Hawaiian Islands, the Marshall Islands, Kiribati, the Florida Keys, and elsewhere in 2014.

“Climate change and its impacts, which can include bleaching, are some of the most pressing global threats to coral reef ecosystems today,” said Jennifer Koss, acting program manager for NOAA’s Coral Reef Conservation Program. “This suite of products is vital to help scientists, coral reef managers, and decision makers in the U.S. and around the globe prepare for bleaching events.” 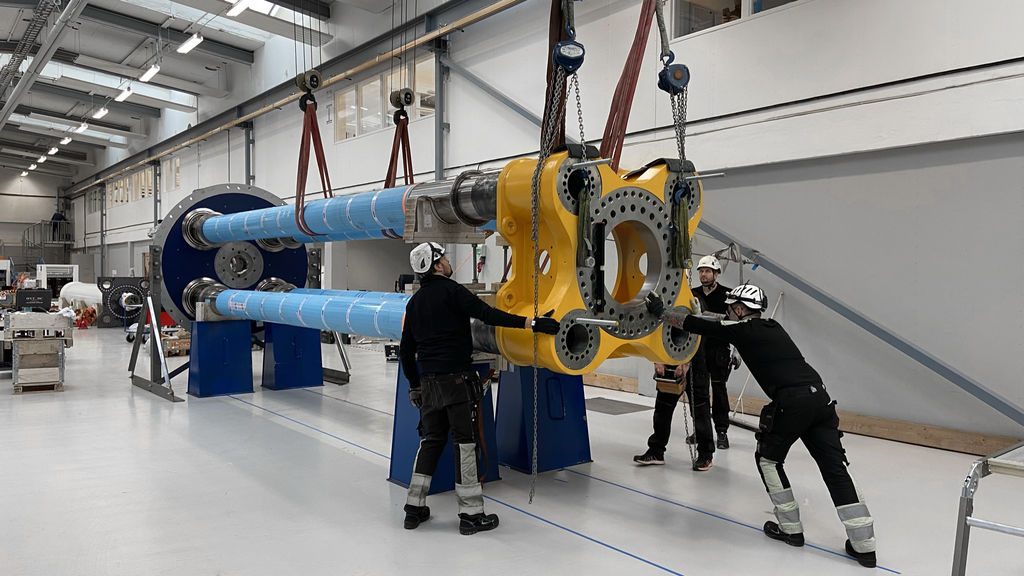