Ophir: Fortuna FLNG remains on schedule for FID in mid-2017

London-based Ophir Energy on Thursday said it still expects to make a final investment decision on its Fortuna FLNG project in Equatorial Guinea in mid-2017.

Ophir and its partner, OneLNG, a joint venture between Golar LNG and Schlumberger, had “advanced the Fortuna FLNG project towards FID,” Ophir said in its 2016 results report.

Ophir and One LNG signed a deal back in November to form a joint operating company to develop the Fortuna FLNG project.

“Since announcing the JV in November 2016 we have made good progress against the remaining milestones. The Umbrella agreement between the Fortuna JV and the Government of Equatorial Guinea is expected to be signed during the first quarter this year. This defines the legal and fiscal framework for the project,” said Nick Cooper, Chief Executive of Ophir Energy.

“A term sheet has been signed for the provision of the debt facility with a consortium of Chinese banks. We have now moved to the documentation phase and expect to close the facility during the second quarter of2017,” he added.

Cooper said that talks with offtakers “remain on-going and are expected to be closed out imminently.”

Initial offtake is expected to be 2.2-2.5 mtpa for a duration of between 15 and 20 years which will monetise around 2.6 Tcf of the discovered resource offshore Equatorial Guinea, according to an earlier statement Ophir.

The plans include initial funding of $25 million for the Fortuna JV. 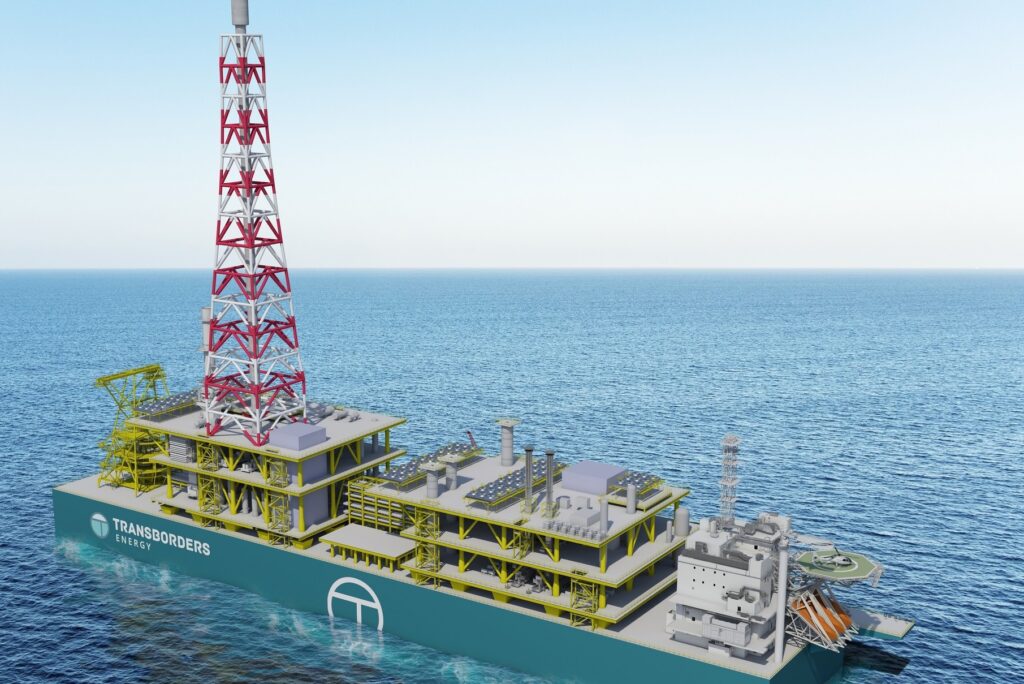