The National Labor Relations Board (NLRB), the U.S. agency tasked with prosecuting unfair labor practices, has complained against Pasha Hawaii, the Pasha Group, and some of its subsidiaries (Pasha), for violations related to two containerships being built by Texas-based Keppel AmFELS.

The complaint alleges that Pasha failed to bargain in good faith and refused to provide the International Organization of Masters, Mates & Pilots (MM&P) with the required documents before the construction start.

Namely, under the National Labor Relations Act and the collective bargaining agreement (CBA), Pasha is obliged to provide documents to MM&P so the union can confirm if the vessels comply with the living standards set forth in the CBA.

The NLRB is seeking an order to compel Pasha to turn over the documents and to bargain in good faith with MM&P, the union added.

“We are pleased with the NLRB’s decision to prosecute Pasha,” said MM&P President Captain Donald Marcus. “We will not hesitate to take any and all legal action necessary to vindicate the hard-fought contractual rights of MM&P members.”

“The NLRB’s decision is critical to ending Pasha’s refusal to bargain in good faith. We look forward to returning to the negotiating table in December to discuss proposals reflecting the tremendous skill and professionalism MM&P Licensed Deck Officers bring to the Pasha vessels.”

Under the terms of the contract worth over USD 400 million, the dual fuel LNG vessels will be built to Keppel’s proprietary design with the delivery of the first vessel expected in 1Q 2020, and the second vessel in 3Q 2020. 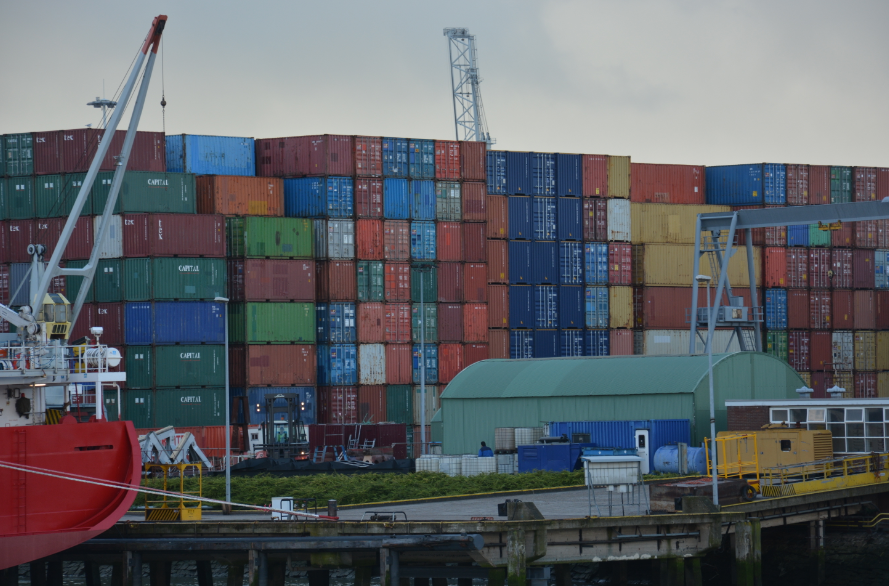 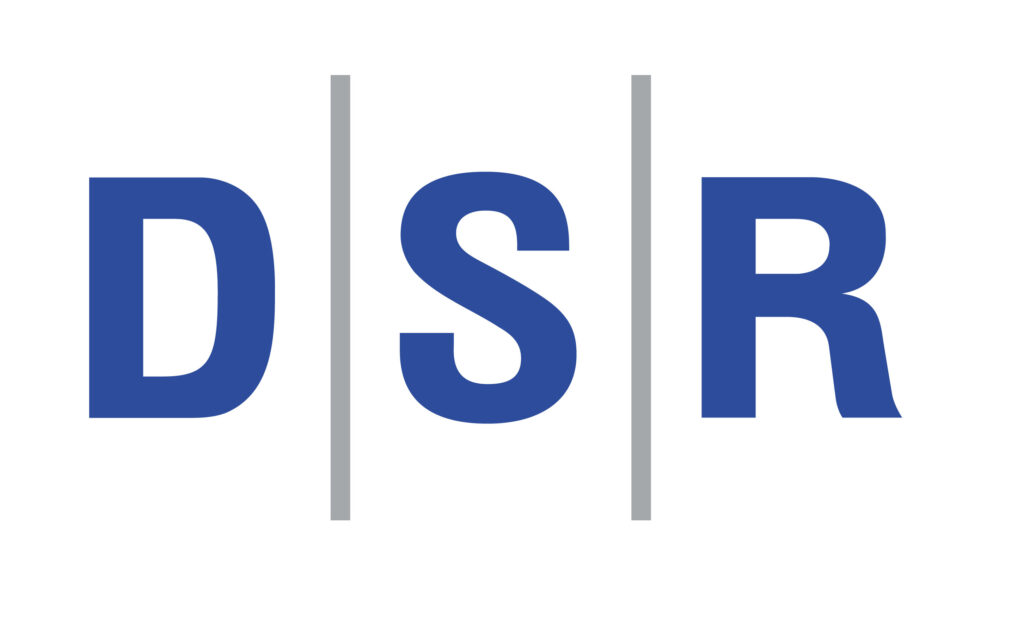