Malaysian energy company Petronas has announced the start of oil production from Tanjong Baram field, offshore Malaysia. Production kicked off on August 18, 2015 but Petronas made the announcement on January 6, 2016.

The Tanjong Baram Field is estimated to produce an average 2,000 barrels of oil per day. The field is located offshore the coast of Miri in the state of Sarawak, Malaysia. The development consists of a lightweight and unmanned platform with production tied in to PETRONAS Carigali Sdn Bhd’s (PCSB) West Lutong Drilling Platform A (WLDP-A) complex via a flexible production pipeline.

“On behalf of Petronas, I would like to extend my gratitude to all the dedicated and diligent Tanjong Baram project team and Contractors in achieving their first oil. This achievement marks another successful milestone in RSC projects to Petronas. The success would not have been possible without support and cooperation of the RSC partners,” said Petronas Vice President of Malaysia Petroleum Management, Encik Muhammad Zamri Jusoh. 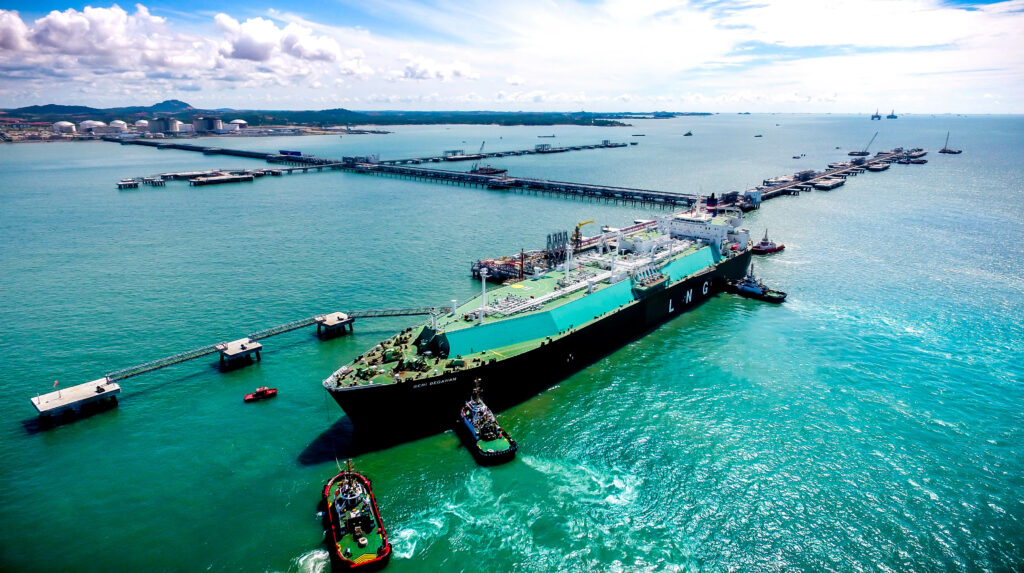