“In view of the prolonged uncertainty of the Regasification Terminal Lahad Datu Project, the parties to the shareholders agreement for the regasification terminal, Petronas Gas and Sabah Energy, have mutually agreed to terminate the agreement effective 10 February 2016,” Petronas Gas said in a filing to the stock exchange on Wednesday.

Petronas Gas entered into a shareholders agreement with Sabah Energy in 2012 to build the LNG terminal that would supply gas to an adjacent 300MW combined cycle power plant in the town of Lahad Datu, Sabah.

Sabah energy was offered to acquire up to 20 percent stake in the LNG project, estimated to be worth around RM1 billion (US$243 million).

Under the initial deal the LNG facility with a send-out capacity of about 0.76 million tonnes per annum was scheduled to be completed in 2015. 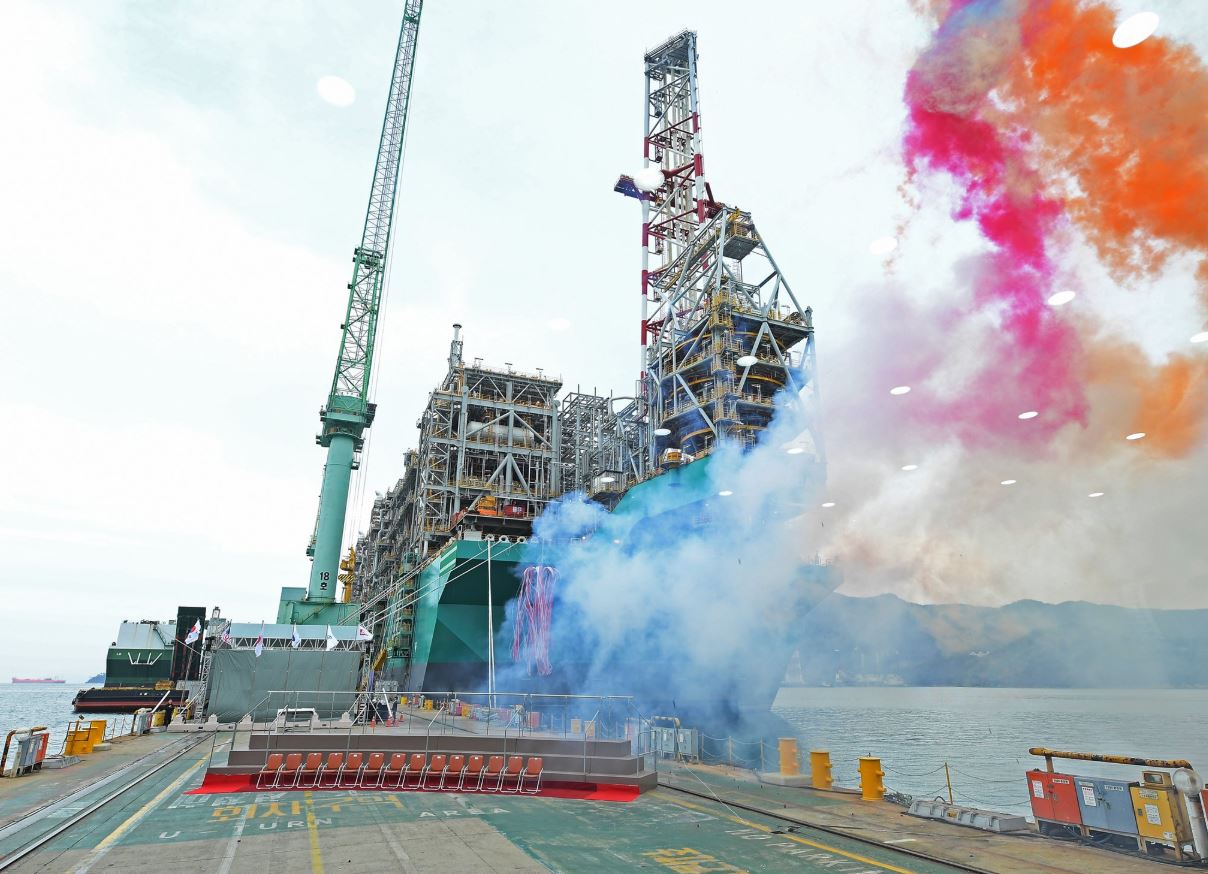